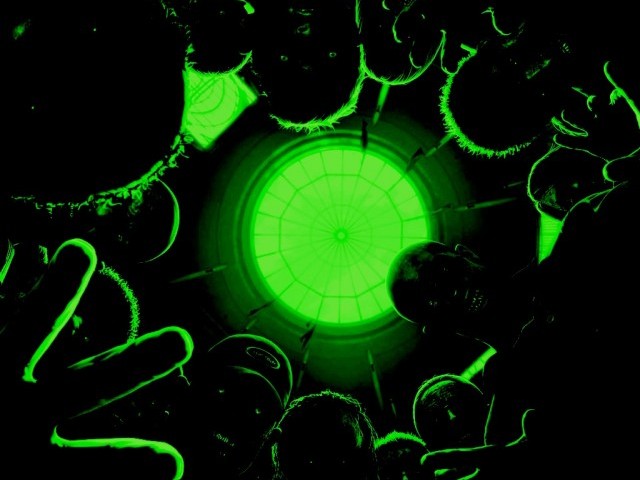 We won’t react to attacks on our nation, just as a body without a soul can never react.

I ask you to define sovereignty. Can you? Can anyone on earth define it? Slaves never learn the meaning of sovereignty. They don’t react to anything as it is their nature to serve their masters. Sovereignty it seems only rests with Europeans or Americans. Pakistanis don’t even deserve to speak this word. The only time they can is to say things like “parliament is a sovereign institution.”

The story starts from a time when a dictator was in Government.  He was a good Muslim but took upon himself to attack mosques. He was indeed a good economist but he believed more in setting up an artificial heaven for his state. He traveled here and there in search of fame just as a crow searches for water. Just as the crow does indeed finally quench his thirst, the dictator fulfilled his desire of achieving new heights of fame.

I appreciate how hard the crow worked to quench his thirst but this dictator played a game of blood to earn distinction among the international community. He shredded the meaning of the word “sovereignty” by allowing Americans to violate Pakistani air space and launch attacks. One after another! Killing hundreds, thousands, the massacre is still underway.

I remember General Kayani’s statement when he became chief of army staff:

“We warn them not to enter Pakistani airspace; else they will be shot down.”

What a wonderful statement it was. For the first time in years, I felt like a Pakistani. I wanted to shout and tell everyone that I am a Pakistani, and I will lash out at the Americans if they make the mistake of attacking Pakistan again.

Soon my spirit broke after I heard reports of the death of innocents in another drone attack. Once again the cycle started. One after another – killing people by the dozen. Even American newspapers have highlighted the news that innocents are dying more than the terrorists are. I was again on land; again faint and pale.

Then came a twist in the story. They started ground attacks to see if our forces would respond, and there was a slight reaction. Since then, it seems they are continuously trying to see how far they can push us by sending their troops or helicopters over the border.

But how can a nation who doesn’t even know the meaning of the word sovereignty react? Have you ever seen a corpse respond? Yes, we won’t react. Even if you kill our troops just like you killed them today.

We won’t react, as a body without a soul can never react.

Our souls are taken; we are nothing more than bodies.