The power of illusion is the illusion of power 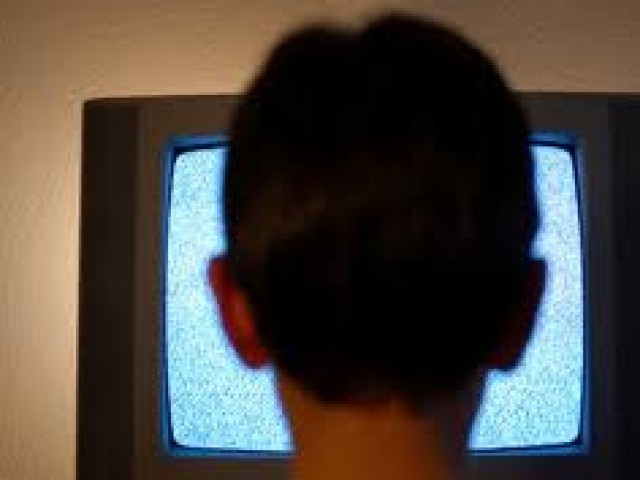 We’ve become enchanted with the media. We appear oblivious to their limits, faults and drawbacks. And so have they.

Sometimes our dreams can appear more real than reality itself and therein lies the pitfall. Illusions, when strong enough, can lead us into thinking that we are actually seeing what we think. It’s all in the head. But as Dumbledore told Harry Potter, “Of course it is happening inside your head, Harry, but why on earth should that mean that it is not real?”

Political leaders, democrats and dictators, have been told that ad infinitum, followed by bureaucrats. But what about the other organs of the state? The judiciary and the unofficial organ, the media.

There was a time when the powerful were okay with behind-the-scene roles, not anymore. They’ve started behaving like the nouveau riche: if you’ve got it, you’ve got to flaunt it and not flaunt it tastefully or subtly but rub-it-in-the-face flaunt it. They are so excited to be able to play the game that they forget all restraint. Impatient, they play all their cards a little too quickly and in the end are left with nothing except a red face.

We are all familiar now with the political and bureaucratic power. We keep screaming ‘bluff’ even when there’s no need to do so, we’ve become so disillusioned with them. At the same time, it seems that we’ve become enchanted with the media. We appear oblivious to their limits, faults and drawbacks. And so have they. Whether it was our belief in them that lead us to where we are now or their illusion of power, I cannot say for sure. But there is no doubt that we are the ‘love struck’ damsels and the media our Prince Charming, too wrapped up admiring his own reflection to pay any real attention to us.

Last week, Munoo Bhai was admitted to a hospital after he suffered a stroke. He could not recognise people and could not speak properly. ‘Journalists’ decided to pay him a visit. With them they brought their cameras, still and video, and their curiosity, not to mention loud voices to help them. They started screaming at him, asking if he could recognise some of them. They pushed him to a point where he started having seizures as a result. If I had been a member of Munoo Bhai’s family, I would have sued them all.

On the next day, on my way to office I saw a car the rear shield of which was covered with a huge poster saying, “Tehsil reporter XYZ TV, ABC Company”. But that was not enough for the reporter clearly. The same ‘slogan’ was inscribed on the number plate and then another plate that he had attached to his bumper.

Have the media started to think they are invincible? Do they  have the right to hold others accountable while lacking the courage to hold themselves to the same standards?

Power has always been criticised for the effect that it can have on the human psyche. We’ve been told that power corrupts and absolute power corrupts absolutely. Even the thought of power goes to one’s head. Research has proven that and that the illusion leads to an air of invincibility, a state where one believes that one can do anything and get away with it, where one thinks that one can control and handle whatever happens. A research about power, published in 2009, noted: “The illusion… might be one of the ways in which power often leads to its own demise.”