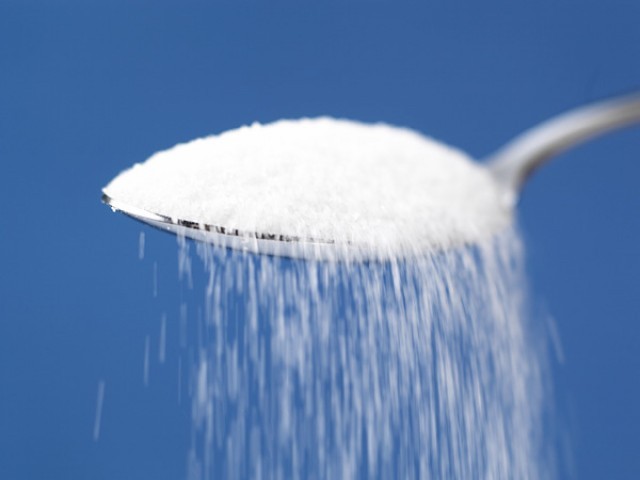 The sugar the 'common man' consumes in his daily tea probably constitutes his total consumption of sugar.

How much of a crisis is the sugar crisis? We use sugar in our tea, coffee and dessert. I will reluctantly concede that some cannot survive without their sweetened tea and coffee but I refuse to believe that we cannot go without dessert. Sure enough, if sugar were to disappear from the face of this country tomorrow, our caffeine would be a lot blander and our desserts fewer in number. But our health will not deteriorate and our sweet tooth will not be left unsatisfied (fruits, anyone?). So what’s the outrage all about?

For those who gasp at the thought of a sugarless existence, consider the ‘common man’. I highly doubt he has access to cakes and other sweet delicacies. The sugar he consumes in his daily tea probably constitutes his total consumption of sugar. So if he somehow manages to consume a kilogramme (kg) of sugar in a month, a rise in prices by Rs10 (a substantial increase) will dent his monthly budget by a measly amount. Contrast this with similar increases in the price of rice, flour and pulses. What impacts his life more?

Flour cost Rs13.64 per kg at the end of fiscal year 2007. Retail flour prices are Rs32-35 per kg right now. Milk cost Rs26.72 per litre in 2007; it is now around Rs60 per litre. Sugar cost Rs31.85 per kg in 2007 and its price is around Rs80 in the open market at the moment. All price increases are comparable. Yet sugar crises have always been at the forefront of embittered politicians’ agendas and saccharine anchors’ rants.

What is it about sugar that the issue invites such attention? Are we reacting to cartelisation and resultant consumer exploitation? Maybe our issue is more with the hoarding of the commodity than its price.

Sugar crises have been around for 20 years or so and much like the speculation on the country’s external debt, I have to wonder where the division between economics and politics lies.