The war within and the war outside 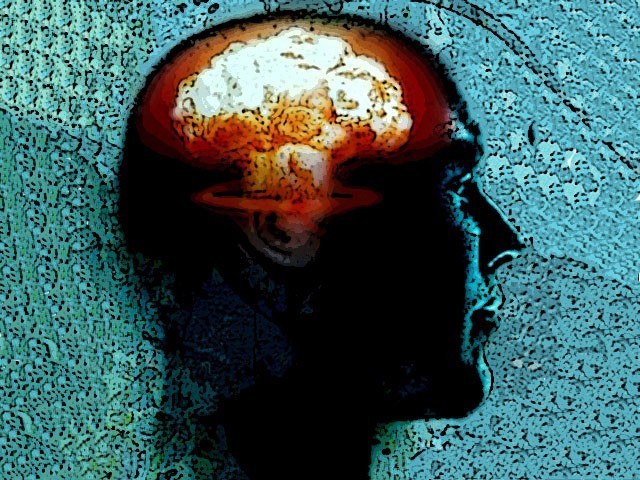 It is so hard to continually face two bleak fronts simultaneously; the world outside and the world within, both shrouded in a never ending, dismal hopelessness.

It is early morning,

The sky is still dark outside,

The house is silent.

I take my cup of tea

And turn on the computer,

From around the world.

My eyes run over the headlines,

In that hope of finding,

Some evidence of humanity,

But there is none.

That brings the world to my fingertips,

By encasing it on the keyboard,

Has yet to find solutions,

For the dreary, never-ending disputes,

Between nations and its people.

The weary world continues to be at war.

I turn off the computer,

And walk to the television,

From some corner of the world.

A sliver, a hint of harmony, amity, tranquillity,

–Some semblance of accord–

I flip channels in near desperation.

But the world remains aflame.

My cup of tea is empty,

The people in the house are waking up,

I hear someone yell out my name,

The first of many more such calls,

I wish the tone was softer,

And perhaps a little more respectful,

But the coveted wish remains a wish.

My husband and his family are up,

But yet to consider me one of their own.

I switch off the television,

And prepare myself for another day,

Of an inner, personal war,

And above all, silent.

If only the world would stop fighting,

It would make it so much easier,

For me to face,

It is so hard to continually face two bleak fronts simultaneously;

And the world within,

Both shrouded in a never ending, dismal hopelessness.

Someone is calling me again.