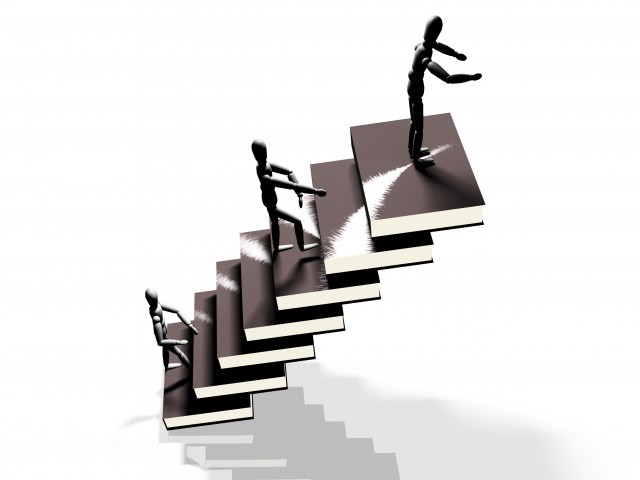 In a democracy that thrives on fake degrees, it is perhaps little wonder that our political leaders do not think much about the financial woes of the HEC.

In a democracy that thrives on fake degrees, it is perhaps little wonder that our political leaders do not think much about the financial woes of the Higher Education Commission (HEC). So what if 9,000 PhD’s are unable to continue with their studies? So what if our education system, already in a terrible state, falls into oblivion?

No, the money should much rather be spent on extravagances such as expensive renovations of the Parliament Lodges (Rs60 million) and serving meals at the 2009-2010 budget session (Rs11.5 million for just half a month) and an $11 million statue to commemorate a former prime minister. No wonder the country is going through a crisis where every department (including the HEC but not our politicians) must contend with lower resources and do their bit for the flood-affected people.

In a country where inflation was over 20 per cent in 2009, and more than 14 per cent in 2010, how can an organisation sustain budget cuts of more than 65 per cent? They will obviously have to start abandoning their students, first those studying in Pakistan and then, eventually when budgetary constraints compel them to, those studying abroad.

This will also set a bad precedent for any future scholarships that the HEC offers. A PhD is a long-term commitment that takes at least five years to complete. With people more than halfway through their studies abandoned, why would anyone risk taking up an HEC scholarship (and signing a five-year bond to teach in Pakistan) when they know that a representative of the country, his or her educational degree in dispute, in future might rob them of all they worked so hard for?

Bilal Iqbal is a subeditor at the Islamabad Desk of The Express Tribune and an avid technology and movie buff.