Mandela without you, Africa will not be Africa 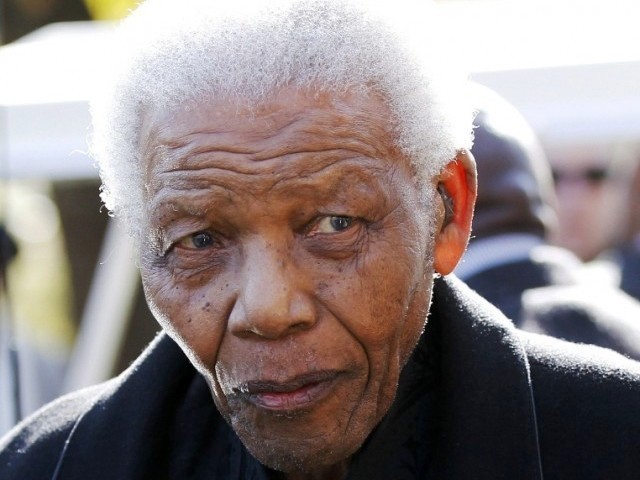 The world watches with bated breath as Nelson Mandela or Madiba, as he is fondly called, battles against his illness.

The great leader redefined courage and freedom, proving that persistent effort is the best weapon to ‘conquer that fear’ of failure that often keeps us from achieving our goals.

The fact that Mandela survived 27 years in prison before claiming his greatest political victory is awe-inspiring. Who would have ever imagined that a herd boy from a village on the banks of the Mbashe River would one day change forever the course of his entire nation? Indeed, legends like Mandela are not a coincidence. They are sent from the heavens above to help us sail to the shore no matter how hard a storm hits us.

Where Mandela triumphed in the fight against racism by standing firm in the face of local and international opposition, in this new struggle for survival he has only allies, well-wishers, followers. The whole world is with him, praying and hoping against hope for his recovery because Mandela is the perfect epitome of perseverance and conviction. He proved that no matter how oppressive man-made laws are, an indomitable human spirit cannot be silenced.

The great maestro of Assamese music, Dr Bhupen Hazarika once sang, “Zinda Mandela, Mandela Zindabad“, paying ode to the greatness of Mandela’s work. Today, I want to pay my own respects to Mandela’s legacy. The following poem is dedicated his greatness:

The silent crusader of a stormy night

Tirelessly you carried on the fight

I am black, you are white

I am wrong and you are right?

They rejoiced but you shed no tears

The evil tormentors you managed to outshine

The resilient mind dreamt a dream

The herd boy revolted against the regime

The walk to freedom was too long,

Assiduously you carried on

Painstakingly you nurtured a nation

The world gave you a standing ovation

Without you, Africa won’t be Africa.

A poet and a writer - Addicted to writing poems and short stories. Currently working on his debut novel. He is working for a consultancy firm in Delhi. He tweets @PranavBorah