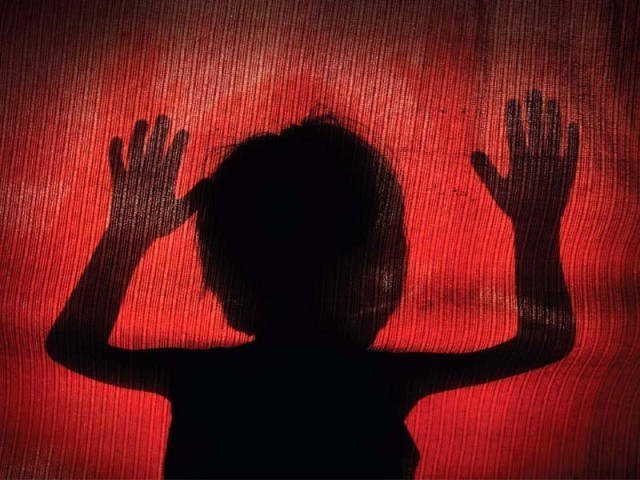 This is indeed a reflection of the feudal mindset which involves taking tenants as slaves, treating the poor as dirt and disposing them off whenever the need be. PHOTO: FILE

Three years ago, two brothers were beaten to death by a mob in Sialkot. The video went viral on the internet and a lot of human rights activists protested. Justice, although delayed, was eventually served only because the social media took up the cause and forced the mainstream media to attend to the heinous incident.

A similar incident has taken place in Multan, except that this time, the perpetrators of the murders are a powerful feudal lot.

According to ground reports, eight-year-old Javed and 10-year-old Jameel were taken from their parents from a town in Jatoi to work as domestic help in Faheem Bukhari’s house. Bukhari, the feudal overlord in the area along with his wife Hina Gilani took the kids to Multan.

The incident took place earlier in June when Jameel accidentally broke a glass pitcher full of milk. He was instructed to bring the pitcher to Hina, upon her request. However, it seems as though the young boy was unable to fulfill the request of his supposed ‘owner’. He lost the grip of the glass jug and it broke.

Hina Gilani was so enraged over the ‘brazen’ transgression of a domestic servant that she picked up a piece of the broken glass and beat him to a pulp.

In the blistering heat of Multan, the hemorrhage continued but Hina Gilani and her family didn’t provide any medical assistance. When his younger brother Javed saw the critical condition of his brother, he rushed to his ‘owners’; crying and pleading to seek help for Jameel. Naturally irked by the ‘irritating’ kid, Hina beat him as well. The kid ran back and sat by his dying brother on the hot, cement rooftop.

By the next morning, Jameel was dead.

Hina called up her husband, Faheem, and told him about the tragic incident. Once he reached Multan, Jameel’s body was put into Faheem’s car and taken back to the village.

Back at the village, Faheem barred the local imam from viewing or washing Jameel’s body so as to keep the wounds on his body discreet. He instructed another person, Maulvi Shafi, to wash the body instead. However, when Shafi uncovered the boy, he was shocked to see the bruises on the body and the sharp shards of glass in the boy’s skull. He immediately asked for an autopsy but was told to keep quiet. In view of the profuse bleeding from the head, his head had to be dressed even before the burial.

When probed, Faheem claimed that the wound was due to a head sore and that, while his body was being transported, the childs’ head hit the window of the car, which caused it to bleed. According to him, Jameel had died of measles back in Multan.

The devastated father of the child, Hameed, has filed an FIR against Hina Gilani and Faheem, under article 302 and 356. However, the DCO of Multan, Gulzar Shah as well as the Commissioner of the city are distantly related to the perpetuators. This is precisely why Hameed is currently under immense pressure by the authorities to back off.

The question for us, silent nobodies, is: Are we only stirred when we see a graphic video of a person being tortured or murdered? And are the Suo Motu’s limited only to hyper-sensationalised news reports? What about the mainstream media houses, many of which have shied away from even reporting the incident?

Are the atrocities committed in the backwaters of our urbane playgrounds unimportant and insignificant, even when they involve the most inhumane atrocities?

After the Jatoi case, many jumped to the defence of the feudal system, citing how it’s unfair to generalise a single instance over an entire faction. This is the second of the innumerable chain of such incidents, many of which go unreported. And this is indeed a reflection of the feudal mindset which involves taking tenants as slaves, treating the poor as dirt and disposing them off whenever the need be.

For the last five years, we dragged Rehman Malik through the mud on every such case. It is time Chaudhry Nisar, the new Interior Minister of Pakistan, started doing his job and took notice of this terrible tragedy.

It is also time for the chief justice to forego the notions of ‘greater good’ and ensure justice is meted out even to those who hail from the lowest rungs of the society.

Three years ago, it took a video of the atrocities against the boys in Sialkot to awaken the humanity and outrage within us. Will the plight of these boys be ignored in the absence of bloody pictures and graphic details?