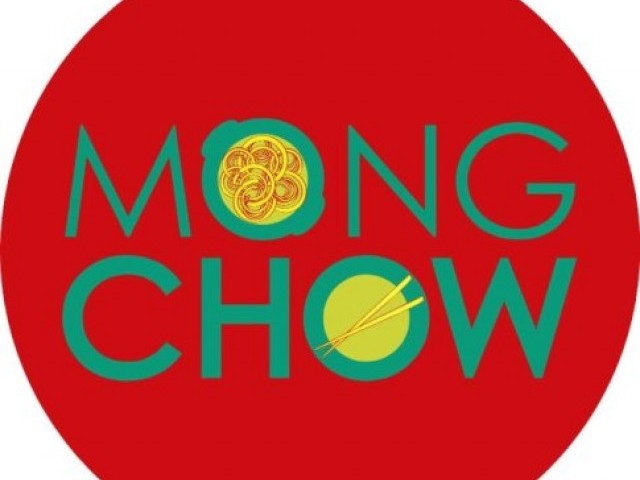 If you feel like trying something different, do give Mong Chow a call and get some piping hot food delivered at your doorstep. PHOTO: YOUSUF BAWANY

Burma is a culture-rich country nestled between India, China, Bangladesh, Laos and Thailand. Their cuisine is as rich as their culture and I have had the pleasure of enjoying some staples and delicacies during my growing years, mainly because my grandmother is Burmese. The key components of Burmese cuisine have been greatly influenced by the neighbouring country’s eating habits, the most notable being India, China and Thailand.

That being said, Burmese cuisine is notably different from any others you might have come across, be it the sublime taste or the rich colourful presentation. A single bite can be hot and sweet, salty and sour, crunchy and chewy, all at the same time.

The fact that my grandmother is Burmese doesn’t make me an authority on Burmese cuisine; it does, however, give me a fair idea as to what authentic Burmese cuisine tastes like. I was recently invited to sample some food at Mong Chow, a fairly recent entrant, featuring a relatively obscure (albeit delicious) cuisine, on the Karachi food scene.

Since Mong Chow is set to open at Ocean Towers in Karachi later this year, the owner, Mrs Fauzia Maung Khuhro, decided to open the restaurant as a ‘delivery/takeaway’ out of her own kitchen. Her daughter, Ayela Khuhro, is helping her set everything up.

The mother-daughter duo invited me to their home last week for some Mong Chow and I was over the moon, as I hadn’t had any good Burmese food in a long time. As I stepped into the house, I was greeted by Ayela and her dog, which left me a little apprehensive, for obvious reasons. After a brief round of introductions, Ayela led me to a bright reading room of sorts with bookshelves containing priceless tomes by literary giants including Dumas, Wordsworth and Burton. The room greatly lifted my spirits and I was hoping the food would too.

We started off with a ‘Burmese Green Papaya Salad’ featuring shredded raw papaya garnished with some deep fried onions and garlic, with a dash of finely chopped coriander. I was a bit hesitant to taste this salad, mainly because I hate papaya, but I’m glad I tried some. Even though it was a little on the sour/tangy side, I liked it for the crunch and freshness it had to offer. On the whole, it tasted phenomenal.

Next came the Tofu Salad featuring thin slices of ‘garbanzo bean’ (besan) tofu with a light peanut-chilli dressing topped off with a generous amount of sesame seeds, some fried garlic and chopped cilantro. My mom actually makes a variant of this tofu at home so I had a (tough) benchmark to compare the tofu against. The tofu on its own could have used some seasoning and still had a little bit of the floury smell typical of besan (which you need to burn off), but on the whole, it was a refreshing and filling cold salad.

After what I had already been served, I was really looking forward to trying the main course, i.e. the ‘Ohn No Khauk Suey’. A variation of this dish has been passed on in my family from generation to generation and is, hands down, one of my all-time favourite dishes. Needless to say, I consider myself a bit of a Khauk Suey connoisseur and this was the perfect dish I could pass my judgment on.

Khauk Suey can be a bit intimidating for someone trying it out for the first time, as there are a lot of ingredients that you need to combine to get an ideal platter to suit your taste-buds. I started off with a generous amount of egg noodles and coconut-chicken curry, and garnished it with some coriander, some boiled egg, some wheat crisps, chilli flakes, chilli sauce, fish sauce and soy sauce. It took me a good two minutes to prepare the plate and after carefully re-evaluating my decisions, I dug in.

The first bite transported me back to my grandmother’s kitchen. Everything sung in perfect unison and the effect it had on me cannot be put into words. Needless to say, I enjoyed every single crunchy bite of the dish and even though my stomach was full, my heart yearned for more. I couldn’t help but give this dish a 10/10.

A typical Khauk Suey serving with a Papaya salad on the side costs around Rs570, which is comparatively lower than what you’d be spending at most restaurants for lunch. The generous portion sizes ensure good value for money and the price is worth every single noodle.

In recent years, Karachiites have developed a palette that is more tolerant to foreign cuisines. If you’ve never had Burmese food in your life, you’re in for a real treat. The dishes perfectly complement the Pakistani flavour profile and are ideal for lunch or dinner.

If you feel like trying something different, do give Mong Chow a call and get some piping hot food delivered at your doorstep. This is one restaurant to watch out for and I’m sure it will go places; this is just the beginning of a long and fruitful journey.

My advice to the restaurant owners is if they stay consistent and keep serving mouth-watering delicacies; they’ll be living in people’s hearts (and stomachs) for years to come!