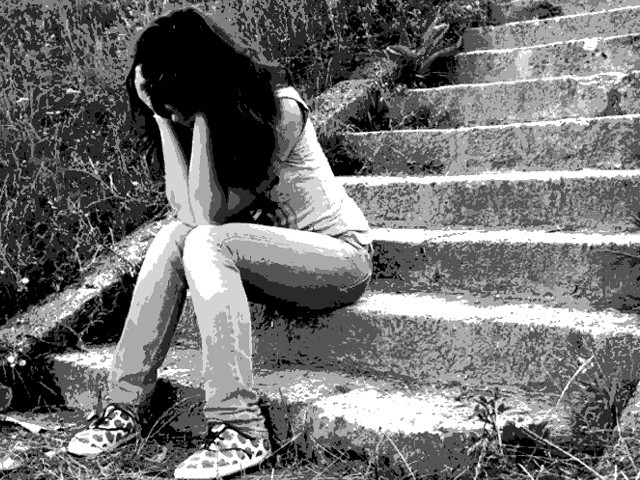 There were days in those four years when I spent sleepless, agitated nights trying to understand what he really wanted out of me.

The days of my four-year-old relationship were a mixture of contentment, depression and confusion at my inability to understand what he was saying. As days passed, I felt that he was becoming more possessive and controlling than ever and I wasn’t really sure if I could cope with his long list of demands anymore.

There were days in those four years when I spent sleepless, agitated nights trying to understand what he really wanted out of me. I was more than willing to adhere to his demands but by the end of it, I felt more exasperated and tired as I felt I could never be good enough to grasp the hidden meanings behind his words.

His expectations from me were so high that I was overwhelmed by a never ending fear of letting him down and soon, in order to satisfy him, I started to do all that he would ask of me. Despite all my hard work and efforts to please him, he was always one step ahead of me.

In due time, I realised that he wanted to overshadow me and I felt constantly tied down to him with no hope of any escape.

He would never let go of me and I felt like I was stuck in a circle like Archie running away from the ever clinging Betty and always getting attracted towards the more glamorous Veronica. No matter how hard I tried to break out, he was always there, clinging desperately onto me and reminding me that I had no choice except to accept him the way he was.

One day, in the middle of the month of May under the scorching sun that threatened to engulf me in its heat, I tried to talk some sense into him when I realised that all he wanted to do was to torture me emotionally and inflict never ending pain.

I wanted to shake him and tear him apart but I begged him to understand and agree to my reasoning but my words fell on deaf ears.

I knew I was being controlled like a puppet and after two hours of distress, I left his residence shaken and angry at how things had taken such an ugly turn.

After much thought, sleepless nights and practicing endlessly the conversation I had in mind, I finally made one last effort to mend the crack that existed between us.

I embarked upon his residence with confidence in my stride.

His welcome was pleasant and after an hour, he finally smiled and my heart gave a leap over how pleased he was.

I realised that the end was near.

I was overwhelmed and euphoric by the time I came out of his house but caught sight of my friend who had shared the same grief I had been going through for these past four years.

I could see the relief in her eyes, mirroring those in mine, as she hopped over excitedly and asked:

“So how will you be spending your vacations now that the CIE’s are over for good?”