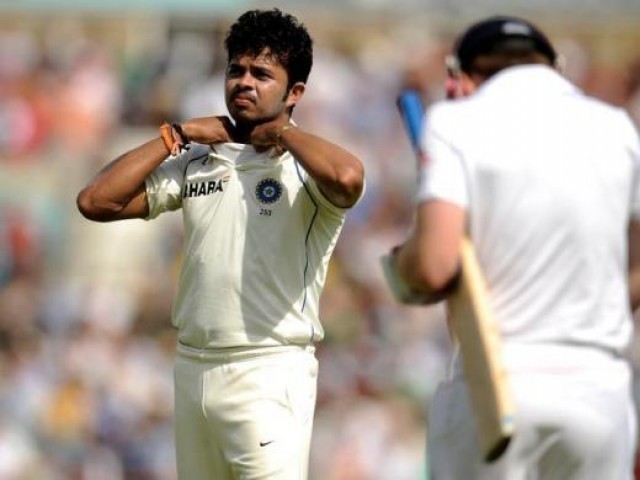 This will only serve to accelerate fans’ realisation that their love affair with the IPL was nothing but a poisoned chalice. PHOTO: REUTERS

Cricket’s reputation has once again come under the scanner. The latest scandal to have rocked the game occurred when the Indian Premier League (IPL) was in full swing, with three players of the Rajasthan Royals’ franchise arrested for their alleged involvement in spot-fixing.

That the IPL’s very survival is now under threat does not come as a surprise. Since its inception in 2008, the league has been plagued by financial irregularities, sponsorship rows and ownership issues.

Lalit Modi, the man who conceived the idea of launching cricket’s version of football’s showpiece spectacle for clubs — the Champions League — has been in exile in London since 2010 after he was suspended as the IPL chairman and commissioner over impropriety charges.

Modi had brought a revolution in cricket — an annual eight-week extravaganza of Twenty20 cricket replete with the best international players, Bollywood stars, cheerleaders and glamorous after-match parties. The IPL provided the perfect tonic for those, who had wished to see a refreshing alternative to the rigours of Test match and One-Day International cricket.

But Modi, the brilliant entrepreneur that he is, had been under the microscope over the IPL’s dubious money-making abilities, which has fetched India’s cricket board, the BCCI, billions in revenue.

Resultantly, the league became a perfect breeding ground for cricket’s most notorious group of followers — illegal bookmakers. Reaching almost everywhere, the bookies exploited the league’s lax attitude, evidenced by their easy access to the players’ hotel rooms and personal agents.

The Delhi police, which inadvertently blew the lid off the latest scam while they were tracking leads on terrorism-related funding, deserve full credit for their on-going investigations into the fiasco, from which startling revelations continue to unravel.

That this has all happened under the watchful eye of the International Cricket Council (ICC) is an indictment of the sport’s governing body, whose designated anti-corruption body has failed to perform its role in protecting cricket’s integrity.

The ICC is unlikely to be pressing the accountability button anytime soon. This will only serve to accelerate fans’ realisation that their love affair with the IPL was nothing but a poisoned chalice.

An Islamabad based reporter for The Express Tribune

When the song 'Get Lucky' is inappropriate only in Ramazan