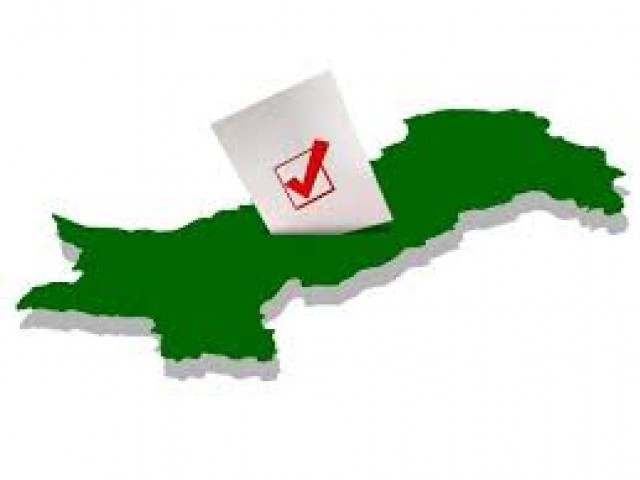 There is a dire need to move beyond the praxis that has already been construed by the neo-liberal security state, and towards more grounded political alternatives. DESIGN: EMA ANIS

“If we posit a definition of politics as ‘collective action, organised by certain principles, that aims to unfold the consequences of a new possibility which is currently repressed by the dominant order’, then we would have to conclude that the electoral mechanism is an essentially apolitical procedure.”

In 2007, Badiou was critical of the French presidential elections due to the emptiness that it represented. Despite a loud and often bitter campaign between Nicholas Sarkozy and Ségolène Royal, there seemed to be a consensus on all critical issues faced in the country and the talks of alternative options did not even factor into the electoral exercise. The question had for the first time in France become how to manage the existing system and not how to fundamentally rethink it.

The idea of elections has never necessarily been a repressive manoeuvre since they do give form to our fears. But due to its connection with the established order and the state, the electoral process is ultimately accorded a conservative function.

According to Badiou, this particular conservative functioning of elections creates more helplessness amongst voters since the ordinary citizen is removed from state decision-making despite the ostensible claim that it is the ‘people’ who decide for the country.

The recent elections marked an important step for Pakistan’s existing democratic order. In a country marred with a plethora of issues, there has been little space for dialogue. Instead it has been marked by false debates, which were represented by empty signifiers of Roshan Pakistan or Naya Pakistan in the elections.

The unwillingness to discuss anything tangible also pointed to the underlying political consensus that is visible in the fact that all aspirants to power must keep silent in regards to major issues such as the fixation with neo-liberal economic paradigms or the coercive state manoeuvrings in Balochistan and other quite obvious issues for that matter. The established red lines are only precursor to the original point, that discourse and politics are still increasingly controlled.

The crucial question is not about the efficacy of elections themselves, rather it is related to the idea of transforming politics and creating space for a new hypothesis that is outside the realm of meaningless clichés and ideas that are mediated by the state itself.

There is a dire need to move beyond the praxis that has already been construed by the neo-liberal security state, and towards more grounded political alternatives. This will not only allow us to build an alternative vision for emancipatory politics, but may also aid in making elections a more meaningful and democratic exercise.