Echoes of a ‘Naya Pakistan’ 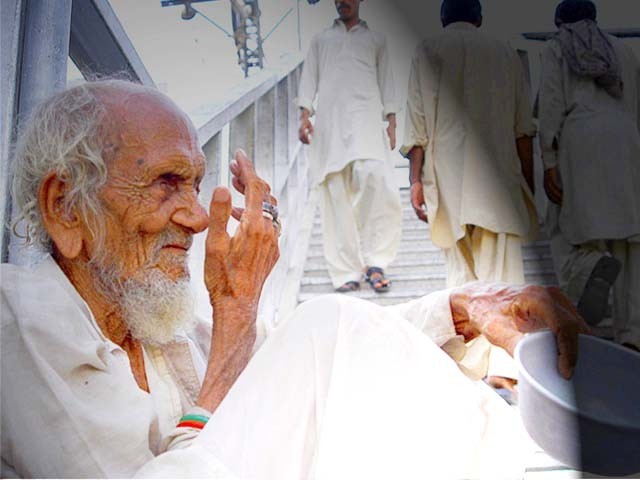 My youth disappeared in the blink of an eye and you threw me on the streets, but I stayed silent. PHOTO: FILE

You burnt my house, but I stood still and said nothing,

You raped my sister and murdered my brothers, but my lips remained numb,

You starved my family, slowly and painfully, but I stayed silent.

Bullets were my grain and blood my water, it was the way, and I followed you mutely,

You built golden palaces upon bones and ashes, and I laboured away for you,

I watched my father die, cut by cut, his honesty reducing him to a beggar, but I said nothing.

My son was shot last night; his blood still flows on broken streets, but I remained silent,

I watched as you reveled in the chaos of broken lives, but I said nothing,

My child died in my arms last night, and I stood thanking you, for the promised medicine that never came.

I watched my city bleed, but I said nothing,

The lights disappeared and the love turned into hate, but I stood by and said nothing,

You commanded me to kill my brother, not one, but all four, and I obeyed.

My youth disappeared in the blink of an eye and you threw me on the streets, but I stayed silent,

I let you turn my mind against myself, because you were right, I was nothing,

But there is something in the air today that is more than nothing.

It is a queer buzz that cannot be explained,

It is a pulse that cuts through each of us, but it is one,

It is the heartbeat of a nation that bled itself dry, but throbbed quietly on still.

An occasional writer and a serial reader.

Cinderella: When magic and dreams turn into reality