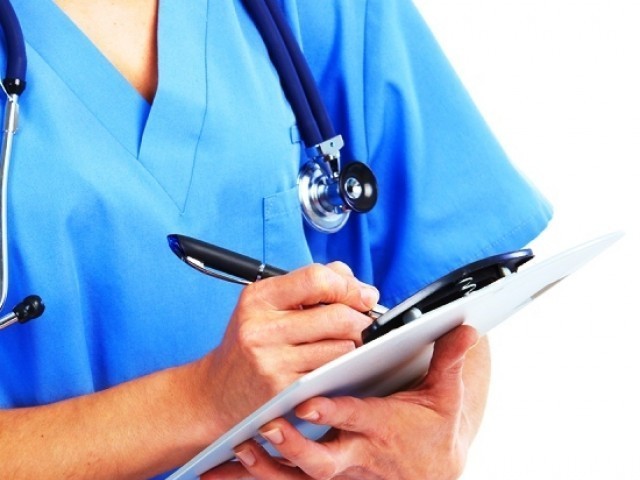 According to the administrations of these hospitals, they are unable to facilitate all patients due to a shortage of medical staff. PHOTO: FILE

Islamabad has failed to set examples for other cities in terms of providing better health care facilities to its citizens. Currently, there is an acute shortage of public hospitals to cater to the needs of poor patients coming not only from Islamabad but also from as far off as Gilgit-Baltistan and Kashmir.

In the rural set-up, the 14 basic healthcare units (BHU) and two rural health-care centres (RHC) are in pathetic conditions. All rural health centres, except one that was upgraded last year, lack basic facilities and are in a shambles. There are no boundary walls, no electricity or clean drinking water. Health professionals are unwilling to work there because they have no incentive to do so, depriving an estimated 600,000 people of health care.

According to the Islamabad Deputy Commissioner:

“Currently more than 30 per cent of posts are lying vacant in 14 BHUs and two RHCs and recruiting staff is a major challenge”.

Due to this, poor patients are forced to visit major public hospitals, which results in these establishments becoming overcrowded. There are many patients who cannot even bear the travel expenses to visit these hospitals and those who do, often suffer due to the poor condition of the public transport system. I have often come across pregnant women who had miscarriages while travelling in public transport.

Besides this, due to the rush of patients, many have to go back home without seeing a doctor, while those who come from far-flung areas have to spend nights under the open sky with only the hope that they might get a chance to see a doctor the following day.

On the other hand, in various departments of hospitals, one can find doctors enjoying cups of tea and biscuits inside their air-conditioned rooms while patients suffer, sitting and waiting for their turn.

Every day, women queue up in the gynaecology department of public hospitals, but even those who come on the dates given by doctors to deliver their babies are turned away.

However, according to the administrations of these hospitals, they are unable to facilitate all patients due to a shortage of medical staff.

Also, the first preference at public hospitals is always given to government employees than to the residents of the city, contributing even more to the dismal state of health care in the city.