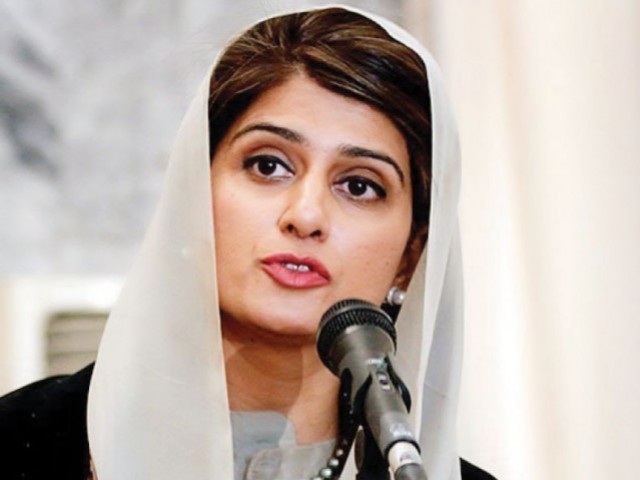 Why did the younger politicians step down in favour of their fathers? PHOTO: FILE

Looking at the current state of Pakistan’s electoral politics, one side of the coin portrays the Pakistan Tehreek-e-Insaf chief Imran Khan and his idea to change the way traditional political outfits operate in the country. Imran Khan has undoubtedly put Pakistan’s politics on a new course, attempting to inject fresh blood in the system, which may eventually enter parliament.

But looking at the other side of the same coin, one sees dynastic politics remaining dominant in the country. I witnessed its prime example in south Punjab when our former foreign minister Hina Rabbani Khar announced the withdrawal of her nomination papers in favour of her father for the upcoming elections. I’m not really surprised at her decision. Hailing from south Punjab, I know how social, cultural and traditional taboos keep young politicians, like Khar, under their sway. Parents of such politicians do not consider the possibility that their children may have the ability to do a better job than them.

Khar did not give any reason for her decision to not contest the polls. The young, talented politician has sacrificed her political career for the time being, as her father regained momentum in the local politics of NA-178 in Muzaffargarh. Similarly, another former minister, Sheikh Waqas Akram surrendered in favour of his father Sheikh Akram in NA-89, Jhang.

Both young politicians sacrificed their careers for their fathers. What prompted these older politicians to set aside their children’s political careers?

Will both old politicians, hailing from traditional families, do a better job than their children?

Why did the younger politicians step down in favour of their fathers?

Yes, they proved that they are very loyal to their families and are obedient to their parents. Their culture compelled them not to break the taboos society has imposed on them.

However, one cannot help but question whether it has not become necessary for the youth to replace the old guard because this country already faces some mammoth challenges, which perhaps young people can solve better.

We are witnessing rapid changes in the politics of Pakistan but it appears that it will likely take another two decades before our institutions are strong enough and traditional and dynastic politics recedes into the background.

Let’s wait for the day when the youth will dominate the electoral politics of Pakistan.