Financial fraud in the Virgin Islands: Money laundering by the filthy rich 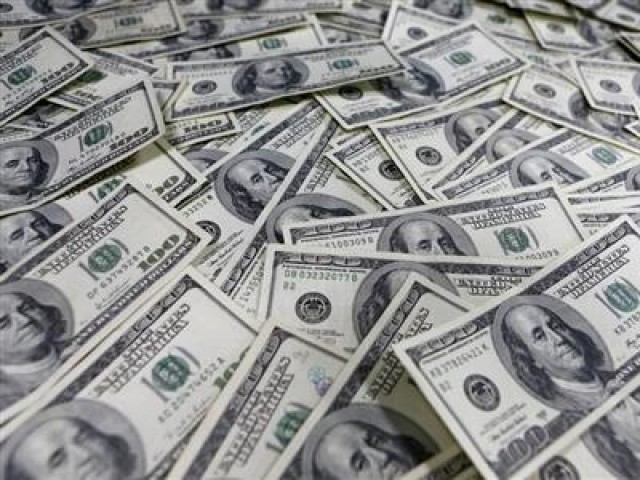 The tiny British Virgin Islands may be hosting one of the largest financial fraud of current times. PHOTO: REUTERS

Located within the larger Caribbean region, the British Virgin Islands (BVI) are a British dominion, resembling paradise on earth and attracting over a million tourists annually.

Famous for their enchanting landscape and white beaches, the Virgin Islands host wealthy vultures who have made these islands their second home by laundering money in to evade taxes in their countries of residence. In fact, these tiny islands may be hosting one of the largest financial fraud of the current times. Trillions of dollars are stashed into bogey financial institutions run by middle men and front men on behalf of the global money launderers. As described by Washington Post in a recent article:

“Today, there are between 50 and 60 offshore financial centers around the world holding untold billions of dollars at a time of historic U.S. deficits and forced budget cuts. Groups that monitor tax issues estimate that between $8 trillion and $32 trillion in private global wealth is parked offshore.”

Interestingly the offshore business is nothing new. The rich and wealthy around the globe have always been finding ways and means to bluff their governments and stash money in distant lands. Whereas it may be pertinent to put the blame on individuals stashing huge amounts in foreign countries, host governments are equally responsible for this game of sleaze that greatly benefits them. No wonder the British Prime Minister, David Cameroon is under tremendous pressure by the media and the European Union to check financial fraud being committed under the very nose of the British exchequer.

The system operates through a complicated network of dummies. These dummy companies are set up to lure the filthy rich. Money laundering vultures may even create dummy companies on demand to maintain full secrecy. This system of middle men, money swindlers and lawyers is a good shield against legal complications. That is why it took almost three years for International Consortium of Investigative Journalists (ICIJ) to detect this grand fraud and blow the whistle. ICIJ ended up obtaining 2.5 million records of more than 120,000 companies and trusts created by  tax evaders.

In a recent development, big wigs from developing countries from Asia, Latin America and Africa have joined the bandwagon, turning tax fraud into a global game. The Indian finance ministry has already ordered an inquest into the reported discovery of more than 600 wealthy Indians having secret accounts in the Virgin Islands.

Asian countries involved in money laundering include the Philippines, Mongolia, Iran, Indonesia, India and yours truly, Pakistan. Whereas India has inquired into allegations of money laundering in the British Virgin Islands, Pakistan remains silent. A fair estimate suggests that Pakistan may be able to net vultures with millions of dollars stashed in these islands.

The case against dubious offshore accounts can be summarised in the words of The Independent, which came down hard on the morality of tax havens:

“Tax havens epitomise unfairness, cheating and injustice. They replace the old morality embodied in the Golden Rule of reciprocity – that we should do as we would be done by – with a new version that insists that those who have the gold make the rules.”

The newly elected government must set up a mechanism to investigate and prosecute tax evaders. Only then can an equitable, growing economy be established.

A freelance columnist for the Herald newspaper in Zimbabwe who is working on socioeconomic and political issues confronting South Asia and Southern Africa as well as Cost of the Long War in Afpak region.

Will Nawaz Sharif be able to handle Narendra Modi?