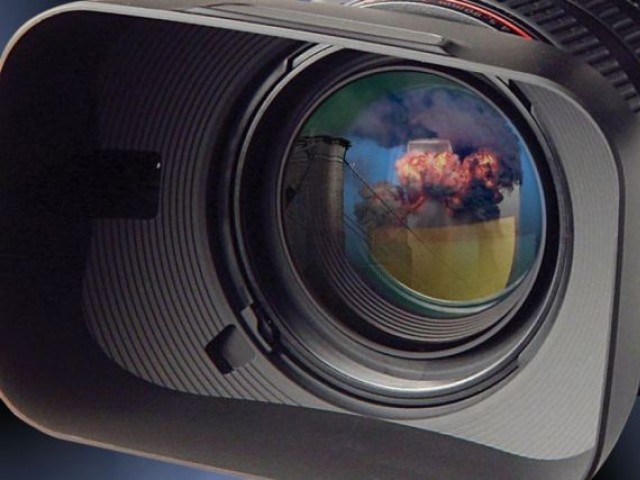 As a health beat journalist, I believe it is my duty to bring the truth to the public. PHOTO: AFP

Prior to the devolution of the Ministry of Health to the provinces under the Eighteenth Amendment, it was easy as a reporter to cover the health sector at the federal level.

This was because all departments were working under one ministry and had assigned officials to coordinate with media-persons. However, after the devolution, things have changed considerably. The health sector at the federal level has split into eight divisions.

Even after two years of devolution, it is still difficult to figure out which department is functioning under which ministry or division. Most of them do not even have spokespersons or media coordinators who could assist a reporter in getting an official version of a story.

When a reporter visits officials, their personal assistants often give excuses that their “sahib is in a meeting” and thereafter, one has to wait for hours for the sahib to get free. However, one discovers later that he was actually not busy in a meeting but was instead enjoying a cup of tea and samosas with his friends.

A few days ago, I was trying to dig out some details about a new PC-1 approved for federal hospitals. I called seven to eight officials at the Ministry of Capital Administration and Development but all of them kept referring me to each other. One of the officials refused to answer my questions, saying that I’ll end up quoting his name in the story. I told him that I wouldn’t and requested him to trust me.

At this, he replied,

“No, I cannot trust you because bureaucrats and the media can never be good friends.”

He then proceeded to disconnect my call. Similarly, a few months ago, I filed a story on the National Institute of Health but failed to get the official version. I called the person concerned and when he heard that I am a reporter, he disconnected my call instantly, muttering “wrong number”.

Due to such attitudes from officials, many stories that are of extreme importance never get published.

Health is an important topic that has been ignored too often. As a health beat journalist, I believe it is my duty to bring the truth to the public. However, due to bureaucratic red tape, it is sometimes extremely difficult to do my job effectively.