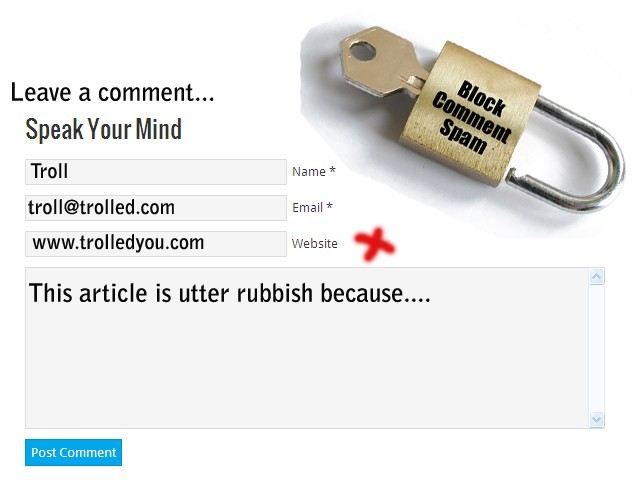 Uncivil comments not only polarise the readers, they often changed a participant’s interpretation of the story. DESIGN: ERUM SHAIKH

The online landscape in Pakistan is not unlike the Federally Administered Tribal Areas (FATA) at its current scale. There are almost no laws that govern this space. For better or worse, individuals and groups online act with near impunity, with only the slightest fear of heavy-handed retribution from a largely disinterested, clueless government and its associated agencies.

In this space exists the potential – both good and bad – for the shaping of public perception, particularly on many thorny issues that traditional media dare not touch. It is also here that the greatest potential exists for measurably changing a person’s opinion or perception of reality because of the social nature of the internet.

Despite all the hoopla to the contrary, humans generally trust other humans, and nowhere is this more statistically provable than in the online space.

It is this strong bond humans feel in often weak online ties (such as someone you have not met in real life) that drives social networks like Facebook and Twitter.

This phenomenon of online trust has generally been hailed as great news, but it also brings to light a rather troubling reality for reporters, editors, columnists and bloggers alike: comments posted on an article published online can shape public perception of the content, often drastically.

Anyone who reads online regularly has felt the psychological pull of the comments section and wondered about the extent to which comments on an article are having an impact, and now a 2013 study in The Journal of Computer-Mediated Communication has given us the answer.

In the study, over 1,000 participants were asked to read an article on a fictitious blog explaining the risks and benefits of a new technology product. Half of the participants were exposed to civil reader comments below the article, and the other half to rude comments.

Uncivil comments not only polarised the readers, they often changed a participant’s interpretation of the story. Those exposed to rude comments ended up with a very polarised understanding of the risks connected with the technology mentioned in the article.

This effect was so pronounced that the researchers later stated,

“Comments from some readers…can significantly distort what other readers think was reported in the first place.”

In short, all the editorial control exercised by an individual blogger, journalist or an entire media group’s staff may have little impact online once those nasty comments start pouring in to reshape perception of the original article.

The added fear for media groups is of comments sections being hijacked in a perception shaping war by those who are highly motivated, those who can pay for it, and those who feel it serves the ‘national interest’, and that extends beyond just Pakistan.

It is well documented that the Israeli Foreign Ministry and the United States Central Command among others have manipulated comments sections on websites in the past to shape online debate to suit their agendas.

As more and more media groups come online, and as internet penetration grows in Pakistan, the issue of losing editorial control and credibility due to the social nature of content published on the web will become a pressing concern.

The option of shutting down comments on some or all stories and videos is always available, but given that a social layer is now integral to an online presence, this would be suicide, or at least a sure step towards online irrelevance.

Alternately, comment moderation is a costly, time consuming solution with human error and individual biases almost as big a problem as the original issue it set out to solve.

It would be safe to say at this stage we can expect a tumultuous ride as online content creators try to forge a working relationship with their comment empowered readers.

A clear cut solution is definitely not at hand.