Dear women, all men are not rapists! 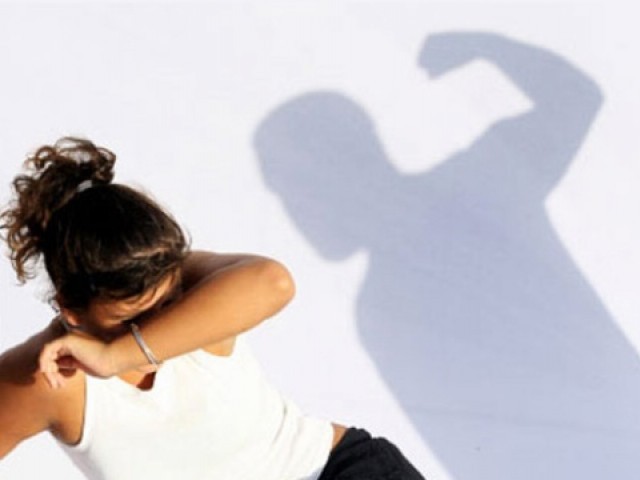 So fear not aunties, all men aren’t eying you nor are all men rapists. PHOTO: REUTERS

It was a regular Monday morning, and I left home early to meet a client.

I assist a friend with his event management business and we were meeting this ‘rich’ client and so, I made sure I was dressed well and looked my best.

My friend promised to pick me up from a spot close to my place, a spot where I decided to get to by a qingqi rickshaw. For those who don’t know, a qingqi is a motorcycle rickshaw with a compartment that has enough space to accommodate six people — three ladies in the back and three gents in the front. There’s not a hard and fast rule for the seating order but that’s the norm anyway.

It was 9:00 in the morning, so I struggled to find an empty qingqi as it is usually a busy time of the day.

Finally, after waiting for about 10 to 15 minutes, I stopped a qingqi that had four people sitting in it — three men in the front and a lady in the back. This meant there was space for at least two people in the back.

Without thinking much, I jumped into the backseat making sure there was enough distance between me and the lady. Mind you, she seemed to be my mother’s age in her 50s.

Anyway, just when I thought I had settled in and the qingqi resumed its run, all hell broke loose.

She panicked and started shouting at the rider about how he had allowed a male to sit in the back with her. For some reason, she felt so insecure that she threatened to start screaming if he didn’t stop the ride and asked me to get off or move in front.

I was shell-shocked and didn’t know how to react.

I hadn’t rubbed thighs with her; it was broad daylight too, and we were not alone, so why panic and perceive me to be a ‘bad guy’ or a rapist? It just didn’t make any sense!

I didn’t understand why she feared sitting next to me for what would have been a matter of two to three minutes in any case. I had left enough distance between us and wasn’t even looking her way!

Inevitably, we succumbed to her shrill screaming and I was asked to get off the qingqi.

And what was worse?

I got late for the meeting giving the worse possible first impression to the client who was also.. err… a lady.

Although I do want to give women the benefit of the doubt, considering the situation that is prevalent in Karachi with all the rape and kidnapping incidents, however, the reaction of this woman to a man sitting next to her with many people around her, that too in daylight, perplexed me.

Should women be allowed to react like so or is this taking it too far?

I believe that I did nothing wrong and shouldn’t have been made to get off the rickshaw just because a woman also happened to be riding in it.

Yes, we are men, and many men do bad things, but all men are not demons.

I request women to be more rational and a better judge of men. Appearances might be deceiving but one has to use their common sense to decide whether the situation is dangerous or even close to threatening.

Lastly, I would like to impart a message to women:

Fear not aunties, all men aren’t eyeing you nor are all men rapists. Cut us some slack, maybe?