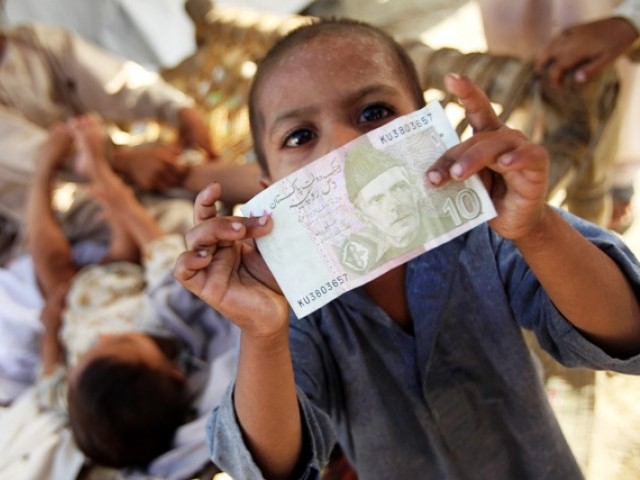 Pakistan has almost always had a heavy presence of the state in the places that it should not — the economy. PHOTO: REUTERS

It is a paradox that I have failed to understand:

Pakistanis tend to hate their government, think of it as corrupt and incompetent, but at the same time, we feel that the government should do absolutely everything for us.

The average Pakistani sees absolutely nothing wrong with the idea of the government setting prices in energy and agriculture.

They see nothing wrong with the government blatantly discriminating against some industries by giving others preferential treatment in the tax code and regulatory structure. And most people do not seem to have a problem with the fact that the government owns vast swathes of the entire economy.

Ordinary voters, for instance, appear to think that the only way a person can get a job is if the government provides him or her with one.

The idea that jobs can be created by the government simply getting out of the way and letting private sector firms create jobs is a concept that does not seem to penetrate our thick skulls, no matter how simply it is explained.

The truth, of course, is that the economy does best when the government restricts its mandate to that of a regulator of, and not a participant in, the marketplace.

For example, the banking sector employs about three times as many people now as it did when it was entirely owned by the government. And instead of needing billions of rupees in bailouts every year, it is one of the government’s most reliable sources of tax revenue.

The fact that Karachi is the one city that has both a privatised electricity company and the most reliable supply of electricity is not coincidence: Karachi’s utility is better managed because its owners have a profit motive and it is also effectively regulated by the government.

One could blame Zulfikar Ali Bhutto for this extreme fondness of the state, even as we are aware of its extreme shortcomings, but the truth is that Pakistan has almost always had a heavy presence of the state in the places that it should not — the economy — and a very light presence in the places that it should: education, health, law enforcement, and infrastructure development.

In the next election, voters do not seem to face a choice when it comes to a reorientation of the role of government.

That is just a debate that the Pakistani public is not interested in. A pity, because that is the one we really should be having.