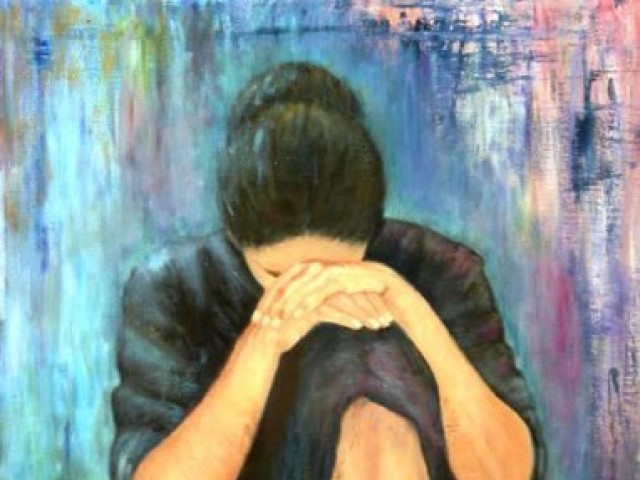 Society, especially Pakistani society, thrives on gossip and slander. While urban socialites love talking of women’s emancipation and rights in general, they often fail to see the rigid mindsets within their own circle. Back biting and slander are not viewed as vices or sins in our society where every other person likes to preach. In fact, people feel they have a right to comment, criticize and judge especially if an issue or circumstance pertains to a woman.

Try to make it work

As long as a woman continues to be the sufferering victim (bechari) in any situation, people are satisfied. They may sympathize with her and pity her for being so unfortunate. However, if she takes charge of her life and makes decisions to alleviate her suffering, then she is perceived as negative person. For instance, if a woman decides to take a divorce from her abusive husband, then people start speculating if it is wise of her to go to court – supposedly where few honest people are seen. How will this decision affect the future of her daughters? Will they face problems in getting marriage proposals or not? Without any in-depth knowledge or understanding of the situation, relatives and acquaintances give their verdict:

She should try harder to make her marriage work.

They are unaware of the negative psychological and emotional impact the dysfunctional family life has on the woman and her children. If the woman does not choose to share all the private, painful details of her marital problems then their verdict is final.

When a divorced woman decides to get married again, the situation almost always gets worse – especially if she is marrying by choice. People blame her for the first unhappy marriage. They raise questions about her character

How can she have found someone so quickly? Was she having an affair during her first marriage? How must her poor kids feel?

She is seen and projected as selfish and clever, perhaps even wicked. On the other hand, a second marriage is seen as the most natural thing for a man in a similar situation.

Even single women who chooses to ignore the demands of our society and do as they please with their lives – work where they want to, marry when they want to, date etc. – are described as rebellious, too modern, incapable of having a family life and so on.

No matter what the situation, some people do not merely discuss what a woman is doing -they judge it. Despite being wholly unconnected, they offer their ill-informed advice and opinions in order to discourage the woman from making a decision that will help her be free and happy.

Unfortunately it is women who are the biggest critics of women – those who believe they know how to make their relationships or other things work better; those who are unhappy and restricted themselves but not strong enough to take a stand; bored housewives; those who resent the happiness of others and those who merely love to gossip.