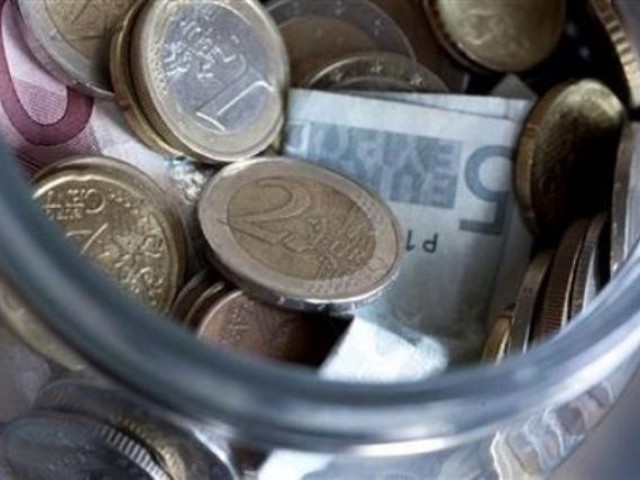 Usual jokes about private equity resurfaced on social media as soon as the news of former governor of Massachusetts, Mitt Romney, joining Solamere Capital — a private equity firm his son set up in 2008 — emerged on March 6.

Romney’s unsuccessful bid for the White House last year is attributed, in large part, to the Democrats’ ‘propaganda’ against private equity as well as Bain Capital, which the former presidential hopeful co-founded and led as CEO until 1999.

So what is it that makes private equity professionals so bad in the eyes of American liberals?

A simple answer would be that they prey on underperforming companies with troubled balance sheets, undertake leveraged buyouts, fire people and indulge in financial engineering with the single objective of turning around acquired companies before selling them off for insane amounts of money.

But scratching the surface of this argument reveals that private equity is a lot more than financial gimmickry and snatching people’s livelihoods.

In Pakistan, for example, private equity has led to many turnarounds.

Pakarab Fertilisers is a case in point. A consortium of Arif Habib Corporation and Fatima Group registered a company in the mid-2000s, took on a heavy debt, acquired government-owned Pakarab Fertilizers for Rs14.1 billion, merged the two companies afterwards, and effectively increased Pakarab Fertilizers’ debt from zero to roughly Rs9 billion. While a new management team tried to turn around the company, its high interest costs saved on taxes through perfectly legal means. From Rs518.7 million in 2003, its profits jumped to Rs4.6 billion in 2011, reflecting an annualised growth of over 30 per cent!

Private equity should be encouraged in Pakistan, especially because the scope of investment in listed companies is limited.

Out of the 572 listed companies on the Karachi Stock Exchange, liquid stocks are hardly 80. Sectors like retail and dairy will see a rapid boom if dedicated private equity firms in Pakistan are encouraged by improving the regulatory framework.

For instance, Pakistan Private Equity Management — an associate company of the Arif Habib Corporation — had estimated that it would raise up to $300 million from global and local investors for its private equity fund in the mid-2000s. But the worldwide recession in 2008 dashed its hopes.

To put the figure of $300 million in perspective, one should compare it with $100 million that Romney’s employer Solamere Capital invested between 2010 and 2011.

Imagine the kind of activity private equity firms can possibly generate by investing in underdeveloped sectors of Pakistan’s economy.