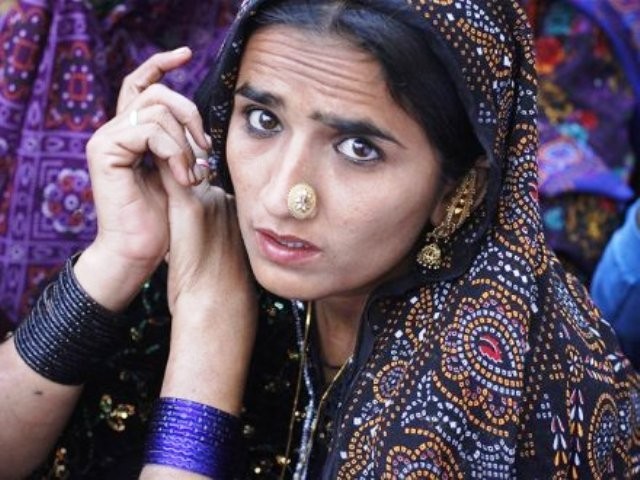 Women of this country need to be empowered through education, given access to basic health facilities, provided a secure working environment. PHOTO: REUTERS

There is still a lot that needs to be done in order to empower women of this country, which goes farther than organising events at five-star hotels to highlight women-related issues which are known to everyone, or the gushing praise showered on the passage of bills for the protection and empowerment of women’s rights without their enforcement.

I am really tired of covering day-long events, arranged at these hotels, in which the representatives of this so-called democratic government and various NGOs share grocery-lists of work they have done to empower the women of this country.

But as I step out of the hotels, I see very little practical implementation of the bill or the projects mentioned.

I see young girls standing at bus-stops, waiting for public transport whilst becoming victims of sexual harassment by passers-by and the bus conductors themselves.

I remember meeting an old woman at my office’s reception recently, who told me that she had come from Rawalpindi and had four daughters. All of them were studying. Her husband was mentally unstable and there was no one who could earn the bread and butter for her family. She herself was a 52-year-old diabetic patient and thus could not work.

Then there was a 14-year-old girl who lived in a katchi abadi. A few months back, while making roti for the family, flames leapt out of the stove, burning her badly. She was taken to a public hospital but was discharged due to an overabundance of patients. Now, due to the family’s poor financial situation, they are unable to afford her treatment, while she clings on to life in pain.

The government thinks that just by enacting laws they have empowered the women of this country. It does not  seem to care that without effective implementation these laws are of no use.

Women in rural areas are not even aware of these laws. Every morning, they get up and work like animals, get beaten by their husbands while at work and at night, they cry themselves to sleep.

I wish the government would realise that besides bills, the women of this country need to be empowered through education, given access to basic health facilities, provided a secure working environment, and last but not least, made a part of the decision-making process.

And the NGOs, instead of making efforts in getting their events published in newspapers or highlighted on electronic media for the sake of getting donations, should go to far-flung areas and educate women about their basic rights.