No sympathy for men 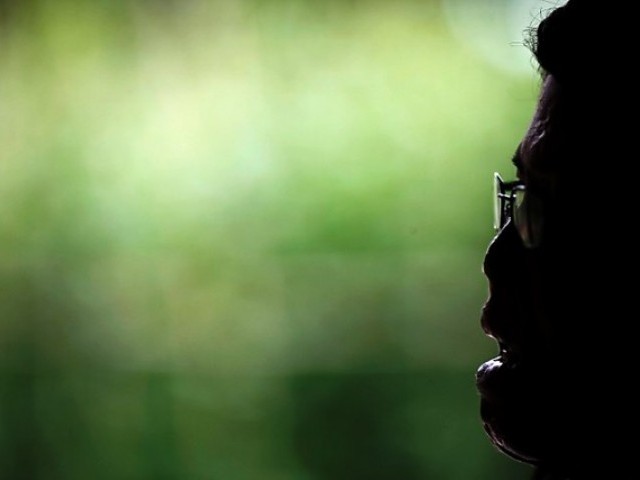 All they need are rich, well-connected and unscrupulous parents. PHOTO: REUTERS

Now think, what would follow that little news item?

TV cameras and reporters would surround the victim, while NGO personnel, politicians, and every self-proclaimed human rights activist in town would be running to the cameras to show how evil the incident was and wail over the state of our society and the state of human rights.

When it came to light that the police never collected physical evidence and never properly recorded the co-accused’s statements, thus eliminating any chance of a conviction, everyone would have a field day screaming about the fact that the perpetrator has allegedly bought out the police, that he has been using political influence and daddy’s hard-earned money to remind everyone that the rich are above the law.

After learning that the charges against the wealthy planner and financier of the attack were lower than those against the pawn used to carry it out, that a case was never registered under the acid crimes laws, and that the accused’s father had been visiting the co-accused in prison, even after his son made bail, people would have cried foul and wondered why no suo motu action has been taken.

Eventually, heads would roll when a pursuant investigation found how many people were involved in protecting the attackers. The victim would get justice, an offer to star in a documentary, and full financing for the plastic surgery and other medical care she needs.

Now imagine the same scenario, except the victim is a man, and the attacker a woman.

You don’t need to waste your brain cells imagining, because that is what is happening to Murad Shah, a 29-year-old husband and father, who was (allegedly) attacked on the order of a woman he had a relationship with before he got married.

Although most major newspapers did pick up his story, it apparently vanished within a couple of days. No NGO cared about him enough.

The mastermind was let out of jail because it would violate her human rights, thanks to recent legislation meant to protect female victims.

Meanwhile, thanks to the political and financial clout of this scorned woman’s father, Murad, his wife, and their children, arguably the biggest victims in this story, continue to suffer.

So the next time someone tells you that women can’t get it their way in this country, you know it’s a lie. All they need are rich, well-connected and unscrupulous parents.