When a loved one dies 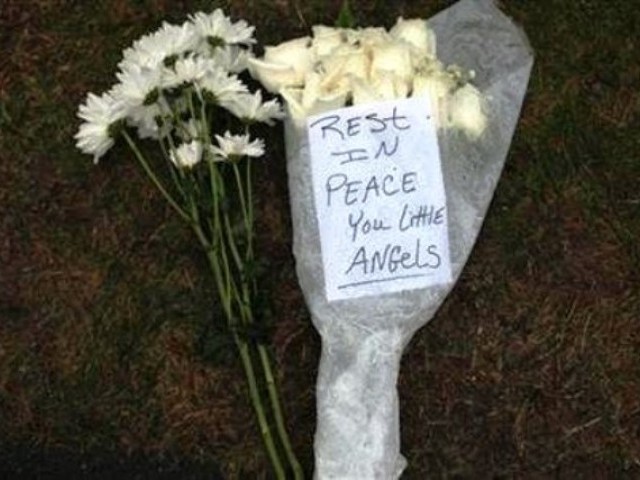 For those who believe that this life is simply one stage in a continuous process and not the end, it is easier to accept the transition, or what we call ‘death’. PHOTO: REUTERS

How do people cope with death and loss of a loved one?

Dumbledore’s response to this,

‘To the well organised mind, death is but the next great adventure,’

This was interesting because truly, how people cope with death does appear to depend largely on the mind of the person (or persons) involved.  More specifically it depends on the individual’s answer to the question; which is the final frontier, life after death, or the act of dying itself?

In other words, does life go on after dying, or does it all end with death itself.

Tina may not have succumbed to her disease had her family been able to afford the on-going treatment required to stabilise her condition. Her mother expressed less bitterness and anger than expected, and coped well with her grief, saying with simple dignity that this was as much life as was given her daughter on earth, and as much time as they were meant to spend with her now.

‘I am grateful to God for it,’ she said.

Some people would say her attitude was too accepting, but here it is important to perceive the difference between an acceptance of reality and an acceptance of a wrong, much as the two overlap.

In Tina’s case the fact that she died because of a lack of finances was a wrong, and it is right to consider this unacceptable and to make an effort to prevent such a thing from happening again. Her mother however was referring to something different. The key word in her statement was ‘now’, which implies a ‘later’, which is a time when Tina’s mother looks forward to being re-united with her daughter.

It is this that gives her hope and prevents her from falling into a depression.

Louisa Blair, in the Official Publication of the College of Physicians Canada notes that people’s attitude to death and dying depends on their understanding of ‘life and when one believes life begins and ends.’ In other words (and once again) for those who believe that this life is simply one stage in a continuous process and not the end, it is easier to accept the transition, or what we call ‘death’.

One of the most peaceful conversations I have had was with someone who had lost her mother that same day. Sitting together, we spoke of her parent, and how she must be doing at that time. The daughter spoke of her mother not as lying lifeless, but as well and joyful, and said that she imagined how wonderful it must be for her mother to be reunited with her husband after she died.

‘She must have been so happy to meet him,’ the daughter said with a smile on her face, and we talked of how much her mother had missed her husband, and how much they had enjoyed each other’s company. I like to believe that the visualisation brought the daughter a degree of happiness, because she spoke also of her mother’s happy reunion with her parents and with a son who had died some years earlier.

Human beings thrive when they look ahead. This applies to societies, which stagnate when they are mired in the past as well as to individuals for whom the thought that a person who dies is only parted from them ‘until we meet again’ is a source of pleasure and comfort.

My father, asked during his final illness about what he was thinking of, replied that he was no longer concerned with those around him, but that his entire attention was fixed on ‘looking ahead’ to meeting his mother who died when he was very young.

It gave me strength, as a parent’s conviction tends to do, that if he looked forward to death, so could I, when the time comes, be comforted by the thought of meeting him again and running the natural course of things.