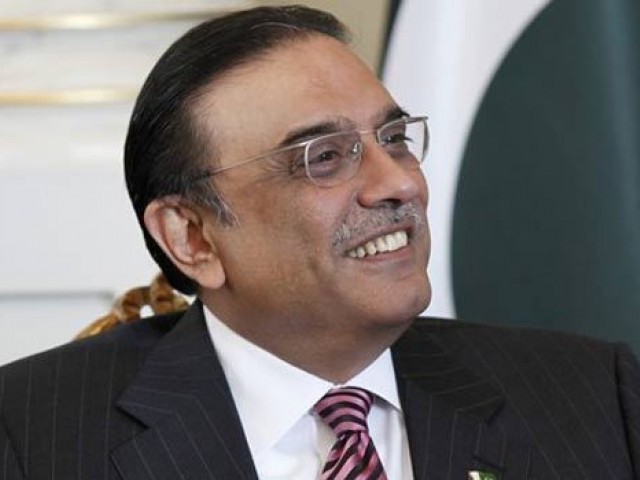 Despite so much rhetoric, no one seems to be addressing these problems. PHOTO: REUTERS

As elections approach, political parties have started criticising each other. The temperature is only going to rise in the coming days. From law and order to poor economic indicators, everything is surfacing in fiery speeches. But if one looks closely, the parties conveniently avoid offering solutions.

Take the example of the national carrier. Bogged down by accumulated losses of over Rs100 billion, PIA is in a mess.

The PPP government changed the airline’s top management more than twice but that did little to lift its fortunes. Even the well-connected managing director Aijaz Haroon was forced to quit by the formidable alliance of employee unions. Difficult decisions need to be taken.

Pakistan can no longer afford to pump billions of rupees into organisations like PIA, which are bleeding.

Successive governments have tried to mislead the people. Political favourites are installed in key positions and that’s all the overhauling they want to do at the respective state-run companies.

The situation with the energy sector is no different. It has been so badly managed over the years that now we are facing the worst gas and electricity shortages.

But what solutions do the opposition parties have to offer?

The different factions of the Pakistan Muslim League, the Pakistan Tehreek-e-Insaf and the Muttahida Qaumi Movement are all silent on the subject.

Who will dare to tell the public that they need to pay the real cost of electricity?

That it is becoming increasingly difficult to fund subsidies?

Despite so much rhetoric, no one seems to be addressing these problems. All ills are not because of corruption alone. Some problems are economic in nature.

The law and order situation is also deteriorating in the country. Every citizen has either been mugged or knows someone who has been mugged or robbed, or both. References are made to turf wars, sectarian tussles and extortion.Increasingly, there is mention of ‘targeted operations’. As we have already seen in the case of Lyari, nothing has been achieved through these operations.

It remains to be seen if political parties acknowledge that there are armed gangs within their ranks and it is in their own interest to discard them. With eight to 10 people getting killed every day, the citizens are no longer of the opinion that democracy is the best revenge!