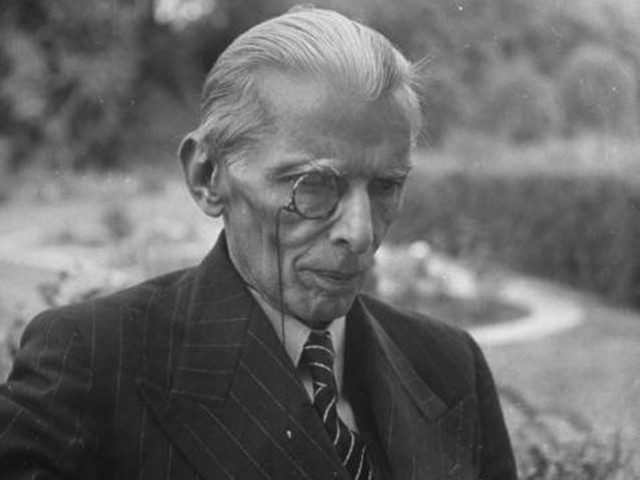 In our obsession with this version of faith, we have thrashed the concept of unity entirely. PHOTO: FILE

Most of us remember and casually reiterate Quaid-e-Azam Muhammad Ali Jinnah’s formula for a better nation: unity, faith and discipline.

The three words have been overused (often in the wrong order), and they are slowly losing their meaning.

Nevertheless, the patriotic romanticism associated with them only grows stronger.

If we evaluate how far we’ve gone in actually implementing the father of the nation’s formula, we cannot help but notice how the three elements of high importance are not being taken as equals.

Perhaps, expecting Pakistan to employ anything that has to do with discipline is a vision too foresighted.

Faith has boldly overshadowed discipline, but unity has slowly succumbed to its power too.

Some of us speculate that the ‘faith’ factor is an encapsulation of all things holy; others interpret it rather differently, claiming that the Quaid was talking about confidence and believing in one’s self. But it is clear that the dominant view is that faith is religion.

In our obsession with this version of faith, we have thrashed the concept of unity entirely.

At first, Ahmadis became the victim; it began in Zulfikar Ali Bhutto’s time and never stopped. Recently, a sizable portion of the Hindu community in Pakistan requested India for refuge. At least 400 Shias were killed in Pakistan last year, according to Human Rights Watch.The Hazara Organisation for Peace and Equality reports that since 1999, 1,300 Hazaras have been killed and over 3,000 have been maimed.

What has been done to bring things under control?

How could a truck filled with explosives enter Quetta to be used for the twin blasts?

How could Dr Haider Ali, an ophthalmologist in Lahore, be shot six times in the face and killed along with his son, all in the light of day?

Are only extremist outfits to be blamed entirely?

Maybe faith has trumped unity for good in Pakistan. Maybe unity, the pivotal element for nation-building, is also going to become a dream in the distance — a vision foresighted.