Stop the free ride for mullahs 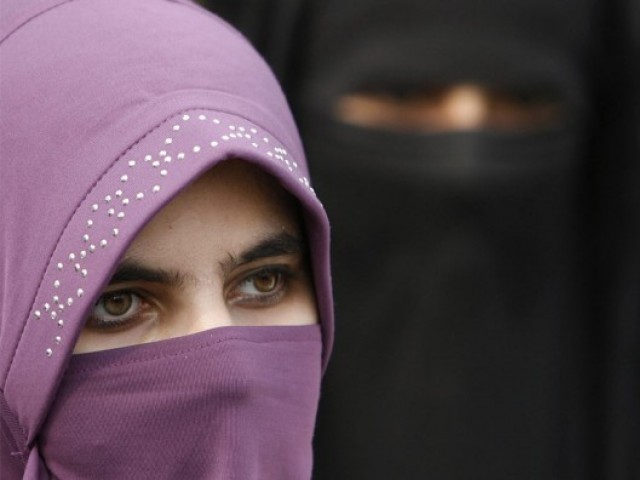 Why have we allowed the conservative interpretation of religion to dominate discourse?

The current floods in Pakistan have confirmed what some have suspected for years – that the underlying polity in Pakistan is irrevocably inept and dysfunctional. That the citizens of Pakistan have suffered under a broken polity. There is renewed scrutiny and critical commentary on political and social discourse in Pakistan due to the floods. However, there is one area which forever escapes this new found spirit of critical enquiry in the Pakistani media, and that is the issues of religious authority and religious institutions.

Ever since the so called ‘’media revolution’’ in Pakistan, everyone from chat show hosts to columnists have taken aim at the political actors of this country. Unfortunately not all loci of authority is questioned in Pakistan. Clerics, mullahs and madrassas get an easy ride in Pakistan. The media still does not question religious authority and religious institutions by and large, save for a few columnists in print media. With the recent spate of suicide attacks across the country, the same tripe of conspiracy theories resurfaced with blame being laid on the ‘’foreign hand’’. This delusional rant in that sections of the media, politicians and even religious leaders frequently take part in only compounds the issue.

Edward Said, famously in his Reith Lectures for the BBC spoke about the need to question authority. In Pakistan there is a religious exceptionalism, question politicians by all means but do not question the clerics and mullahs. There is a false equivocation in popular Pakistani consciousness that a sophisticated critique of religious authority and clerics is tantamount to blasphemy. We should be mindful of what the Iranian intellectual Abdol Karim Soroush has suggested in his work through his writings on the theory of ‘’Contraction and Expansion of Religious Knowledge.’’

The current radicalism in Pakistan is endemic and rising with new studies and polls suggesting widespread support for puritanical policies and a preference for theocracy over secularism among the youth. The surrender of religious interpretation to reactionary clerics has opened a vacuum for conservatives and violent extremists to thrive. In short, liberals need to break the monopoly conservatives have over religious discourse in Pakistan.

Liberals and progressives should not concede religious discourse to conservatives. In other Muslim countries such as Turkey, Indonesia, Malaysia and even among the reformists in Iran a sophisticated religious discourse has been established as part of wider programme for democratization and social reform, we think of the Green Movement in Iran which offers an alternative to the clerical and theocratic religious framework present in Iran, and the ‘’Ankara School’’ of theologians in Turkey along with the AKP, and reformers such as the late Indonesian President Abdurrahman Wahid.

Soroush famously said that the Taliban and conservative radical religious ideas flourish in societies where there are no religious intellectuals to counter and keep these developments in check. One cannot help but think this is an apt summarisation of Pakistani society.