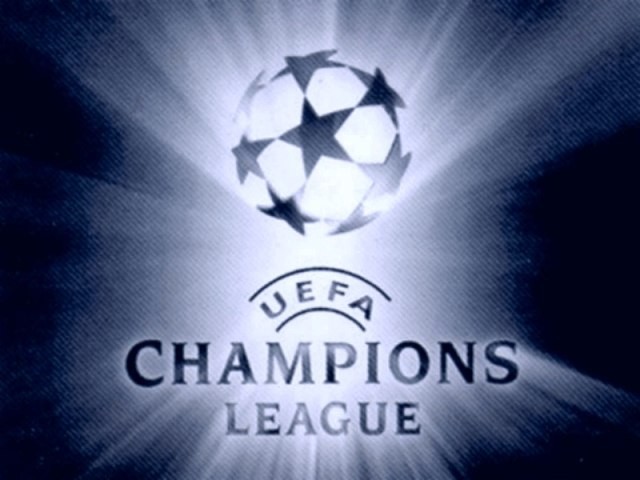 Out of 32, the remaining 16 teams will resume their quest for glory.

February has started, which means the knockout stages of the UEFA Champions League, the biggest club competition in the world, is less than a fortnight away.

Out of 32, the remaining 16 teams will resume their quest for glory with all of them having only one target in their minds, that is to reach the final at Wembley on May 25 and then to be crowned as Champions of Europe.

No disrespect to the group stages of the tournament, but the real thrill and excitement starts once the competition enters its knockout stages. And like always this year’s draw has put forward some mouth-watering clashes.

It’s time to look at all these matches and assess each team’s chances:

Cristiano Ronaldo: Once a Red Devil, now looking to bite the hands that used to feed him. PHOTO: REUTERS

This is arguably the biggest match of this year’s Champions League; two giants of European Football fighting it out for a place in the quarter finals. This game also carries the emotional factor of Cristiano Ronaldo returning to Old Trafford for the 1st time since leaving Manchester United.

Real Madrid is already 15 points behind Barcelona in La Liga, so they know that the Spanish League Title is now out of their reach. Therefore, Jose Mourinho has put all his eggs in one basket and he is going only for the Champions League.

On the other hand, with the arrival of Robin Van Persie this summer, the Red Devils are scoring goals for fun. Unfortunately, their midfielder is the weak link. Carrick is often found wanting in big matches, Cleverly isn’t fully developed yet and Scholes and Giggs ain’t getting any younger.

So I do in fact think Manchester United will give Real Madrid a run for their money, but over the two legs it’s the Spanish side that will come out on top.

Another glamour tie; Barcelona is the bookmaker’s favourite to win the Champions League and with players like Messi, Xavi and Iniesta in their ranks, it’s hard to disagree with their favourite’s tag.

To be honest this current AC Milan side is a shadow of the great Milan’s sides that we are used to seeing. They are struggling in their domestic league.

So this will be a walk in the park for Barcelona and the Catalans will easily defeat the Italians.

The most wanted coach on earth, Pep Guardiola, has finally decided to join Bayern Munich from next season. Every big club was after him but he chose Bayern, that just goes to show how good the Germans are. They were last year’s finalists and this time they will be looking to go that one step further.

Arsenal stands in their way and the Gunners haven’t found any consistency this season. Their defence is poor. Bayern Munich’s players will be licking their lips at the prospect of facing Arsenal’s defence, which is famous for leaking goals.

The Germans to go through at Arsenal’s expense.

It’s a remarkable achievement by Celtic to be in the round of the last 16. No one was expecting them to reach this stage.

Now they face Juventus and it is a bridge too far for Celtic. The Juve’s have got many exciting young players on their side, along with the experienced mastermind Andre Pirlo, the star of Euro 2012. They will make sure that they see off Celtic’s threat and make their way in the next round of the competition. The pass-master Pirlo will be too hard to handle for Celtic! PHOTO: REUTERS

The Malagas are the new arrivals in the Champions League. Despite their financial troubles, which saw many star players leaving the club, Malaga has performed brilliantly. I can see them spring a surprise by defeating Porto.

The mega rich owners of PSG have splashed the cash and as a result Carlo Ancelloti has now assembled quite a strong team. Their hit-man is Zlatan Ibrahimovic, who will help them dispatch Valencia.

Zlatan Ibrahimovic will prove to be the difference between the two teams. PHOTO: REUTERS

Schalke are the weakest of the three German teams left in the competition. So I can only see one winner in this one and that is Galatasaray.

Shakhtar Donetsks are the reigning Ukrainian Champions. They are very strong at home and it’s never easy going to Ukraine, Shakhtar’s home territory, and coming back a winner.

But if any team can do it then it’s got to be the German Champions, Borussia Dortmund. In previous rounds Dortmund were seeded in what was called as “The Group of Death”. To their credit they finished at the top of that group.

I believe that Borussia Dortmund could be the dark horse of this year’s Champions League and if they get the luck of the draw in the next round they could go much further.