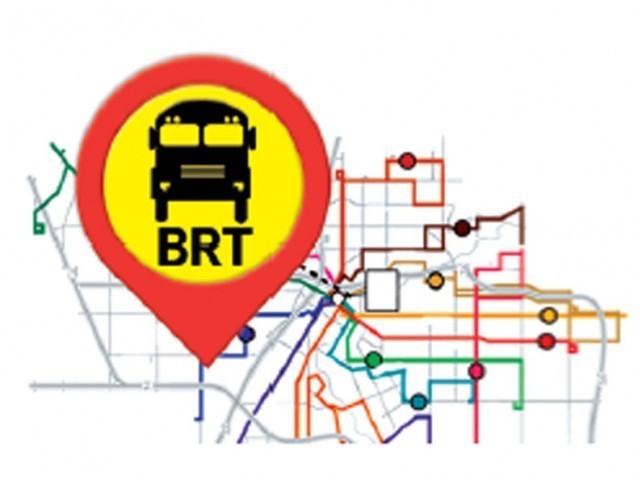 The project may be good in the eyes of government, but the extent to which it will facilitate the city’s people is something that time will decide. PHOTO: FILE

The inhabitants of Lahore have already started to bear externalities of the Metro Bus service – a multi-billion-rupee public project designed to facilitate transport – before it becomes functional.

People whose houses and shops have been demolished are crying for their rights. The compensation of the damage is a big issue for the people of Lahore.

The Punjab government, in order to put to use the gift of 100 secondhand buses announced by Istanbul mayor Kadar Tobash, started the Metro Bus project in the city to allow commuters a journey of international standards. It allocated Rs10 billion as the budget during 2012-13 for the project, and later increased it to Rs31 billion.

The project was to be completed by January this year.

It was given a great deal of importance: the chief minister was known to personally supervise the construction while paying various visits to the site without protocol.

To the great horror of several families, the government took over their land to serve administrative purposes for the project.

Surprisingly, the Punjab government announced that all people who were affected had been compensated. The victims of injustice are hanging banners and protesting against the injustice.

Furthermore, the project may help to minimise the traffic problem in the city only across one route. There are above two dozen extremely congested routes in the city on which commuters will continue to suffer.

The project may be good in the eyes of government, but the extent to which it will facilitate the city’s people is something that time will decide.

The fact remains that this project has greatly hurt the aesthetic beauty of Lahore, and may also contribute to traffic congestion and pollution in the near future.