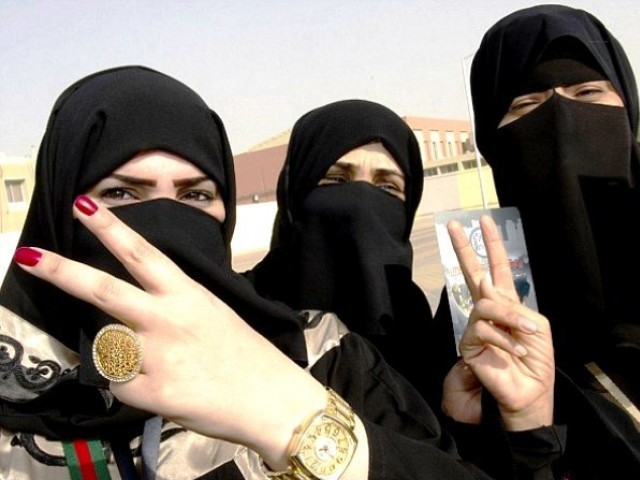 Freedom to wear nail polish: A 'breathable' nail polish, which allows water vapors to pass through to the nail, is causing a stir among devout Muslim women who are unable to wear regular polish because of daily prayers. PHOTO: REUTERS

Being a relatively modern creation, nail polish remains obviously unaddressed by early Islamic sources. But the general consensus in the Islamic community is that praying with nail polish is impermissible because of the waterproof barrier it creates on nails, which prevents the wudu ritual from being completed five times a day.

Enter Inglot’s happy accident – their 02M Breathable nail polish line, akin to breathable contact lenses, is made with a breathable polymer that allows oxygen and water vapour to seep through to the nails.

Inglot’s tapping into the market of ‘halal’ cosmetics is something of a goldmine – no doubt, a strategic, lucrative move. And frankly, I’m not ashamed to admit that discovering 02M Breathable polishes constitutes the entire sum of my current happiness.

Ever since I clued in on nail polish’s nullifying effects on wudu, I’ve had conversations with almost all the women in my life on the topic.

Some choose to overlook the matter, others are undecided, while others choose to refrain entirely – instead choosing to paint their talons red only while on their red, which can get embarrassing pretty fast because then “everyone and their moms immediately know you’re on your period”, as a friend bluntly puts it.

Even though I have long known the stance of Islam’s intelligentsia on nail polish and prayer, I couldn’t resist bringing it up during an interview I was doing with one of the greatest Islamic scholars of our time.

I struggled with how to pitch myself, ultimately saying,

“I realise that this may not be the kind of deep and thoughtful question you hope journalists would ask of you but… your stance on nail polish and prayer, please?”

Well, ask and ye shall receive – and so I received, in a politely non-judgmental manner, an answer I’d already known.

Later, I ruminated with a friend on the absurdity of my wasting precious face time with someone who was such a repository of knowledge. I also lamented on the weight of obligation, which pressed down on me even more now that I had in personam received affirmation from authority.

My friend suggested I “go and get a second opinion”, to which I said, “I’m not having a medical crisis,” shunning his suggestion.

Plus, going Imam-shopping so that I could get a religious verdict more amenable to my desired lifestyle just feels many shades of wrong. After all, isn’t the grand plan of a religion like Islam to function as a lifestyle? How then can we tailor bits of it so that it aligns better with our whims and worries?

So this is why Inglot’s halal-certified nail polish comes as a welcome, oil tanker sized source of joy for me.

And the fact that a fellow, equally concerned Muslimah went so far as conducting a rigorous coffee-filter test to verify Inglot’s claims of water permeability, indicates I’m not the only one celebrating!