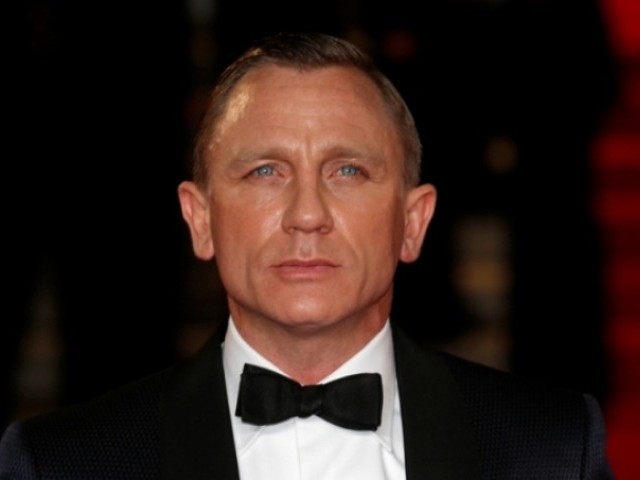 It is established, fully and once and for all, that James Bond is actually just a guy named James Bond. PHOTO: REUTERS

Since the first James Bond film, Dr No., there have been 23 official films and for 50 years, Bond has foiled terror plots, crashed cars, seduced women and defeated the process of aging; but then there is this theory…

Known as the Codename Theory, it suggests that there is no one single James Bond, but that “James Bond” is a codename passed on from one agent to the next as each retires (just as the titles of M and Q are awarded to their replacements.) The theory explains the agelessness of Bond – note that Daniel Craig’s Bond became 11 years younger whereas Judi Dench’s M aged by four years.

If you take a closer look at the movies, it really starts to make sense. The first replacement Bond, George Lazenby quipped thus “This never happened to the other fellow” in On Her Majesty’s Secret Service.

Lazenby’s Bond in the same movie had his wife murdered, so we can assume that this 007 retired out of grief.

Timothy Dalton’s Bond was kicked out of MI6 and Pierce Brosnan was abandoned by British intelligence. After Die Another Day, there’s a new Bond and he’s just earned his Double-O status.

Of course, there is also evidence that this is simply not true. Tracy Bond, Bond’s wife who died in OHMSS, was mourned over by multiple Bonds. She’s mentioned by Roger Moore’s The Spy Who Loved Me and For Your Eyes Only even opens with Moore at Tracy’s grave and then getting his revenge on her killers.

Still, the hints were vague until Skyfall. At the end of Skyfall, we briefly see the Bond family cemetery, where we see the headstones of his parents, Andrew Bond and Monique Delacroix Bond. And so it is established, fully and once and for all, that James Bond is actually just a guy named James Bond.

Still, it’s not like the Bond movies are known for being realistic: Denise Richards played a nuclear physicist, for god’s sake!