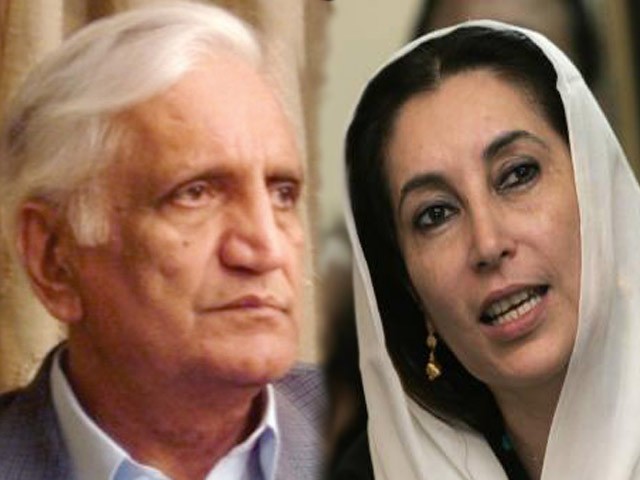 “Suicide jackets of the terrorists will run out ultimately, but not our chests.”- Bashir Ahmad Bilour

“And one morning, all that was burning,

One morning the bonfires leapt out of the earth,

Devouring human beings, and from then on fire,

Thus spoke Pablo Neruda, a Chilean poet, on the horrors and ghastliness of war. Gruesome images coming out of war stricken zones from all over the world evoke the same feeling of revulsion irrespective of colour and creed of the dead.

Common people, who do not have anything to do with the supposedly bigger scheme of things, come under the axe and bear the brunt of war. A mother crying on the mutilated body of her son in Darfur is no different than the one who hysterically tries to pull ball-and-bearings out of her child’s body killed in suicide bombing in Peshawar.

To Faiz, they are the ones ‘who were murdered in the darkest alleys’, while to warmongers, they amount to collateral damage.

Human tragedy is unmistakable in both cases.

Then there are those who rise to the oracles of hate and violence — jewels of nations. They are those who pose a challenge to the doctrine of destruction in the face of popular narratives, overwhelming opposition and substantial risk to their lives.

Politics has always been a labyrinthine affair in Pakistan in the backdrop of an overreaching army and ethnic, sectarian and regional discords. Though the seeds of militancy sown in Zia era had already started yielding bloody thorns, it was the monumental event of 9/11 which proved to be a watershed for the future political course in Pakistan.

Since then, terrorism has been one of the decisive factors in Pakistani politics, overshadowing many erstwhile political trends. While many from the Pakistani political class have opted for keeping mum on the wretched state of affairs, some have been quite candid in disapproving the self-proclaimed Jihadis wreaking havoc across the country, in defiance of looming threats.

Awami National Party (ANP) has been at the cutting edge since the commencement of war on account of its secular credentials and being the local political party of the area predominately affected by the war.

If mere numbers correspond to sacrifices rendered, then 700 ANP workers have been killed so far, including three lawmakers. Since the military operation in Swat and attendant unequivocal stance of ANP against the Taliban, attacks on ANP workers have increased manifold. For being the inheritor of Pashtunwali, the ANP has been adamant in its resolve to fight against the Taliban who have gone overboard in killing Pashtuns indiscriminately.

While amidst the destruction and ravaging of Pashtun lands, the prophets of Pakistani nationalism who have opted to look the other way are nowhere to be seen in defence of their Pashtun countrymen.

It was in K-P provincial assembly when Bashir Ahmad Bilour passed these historic remarks:

“Suicide jackets of the terrorists will run out ultimately, but not our chests.”

He walked his talk and perished at the hands of bloodthirsty terrorists on December 22, 2012, in Qissa Khawani bazaar, Peshawar.

A true son of the soil kept his words while defending his own people. He knew very well about the repercussions of speaking out against the Taliban and had already survived two suicide attacks. Bilour symbolises the indigenous Pashtun resistance against the Taliban movement organised and abetted by non-Pashtun elements.

Not unlike Bashir Bilour, Benazir Bhutto, too, had to pay the price of standing up to nemesis of her people. Her posthumous book throws light on how perceptive she was in her understanding about the ghastly happenings unfolding in Pakistan back then. From Karsaz to Liaquat Bagh, her journey after she returned to Pakistan tells the tale of her firm resolve of getting her people freed from the clutches of the horrors of militancy. She talked about waving the Pakistani flag in Swat in her last speech at Liaquat Bagh. While speaking to media after the Karsaz bombings that killed around 200 PPP workers, she reiterated her resolve:

She kept her words and thus was slain.

The unarmed struggle of certain sections of Pakistani political class against the spectre of militancy and extremism is exemplary in many regards. They are different from the army for not possessing the arms and yet fighting in the forefronts with their chests vulnerable to bombs and bullets. They differ from the common people for fully knowing where the path taken by them can lead to.

Through their emblematic struggle, they prevent human tragedies yet to happen in times to come. They are ‘our’ dead who died in ‘our’ names. We must face our dead.

The poet of Palestine cries:

“The dead besiege me with every new day,

Give back to the lexicon all the words,