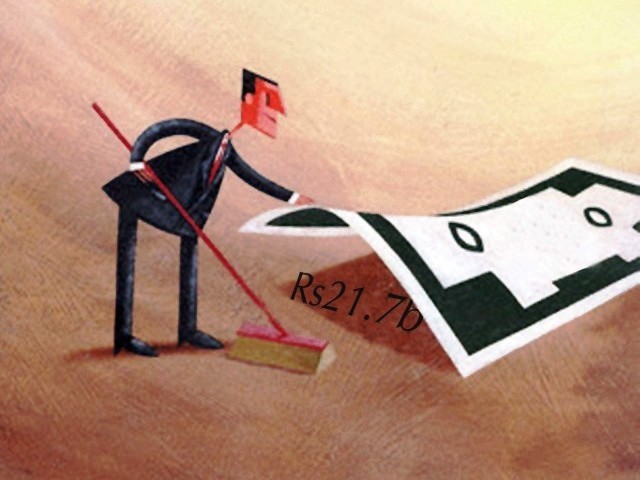 When I asked whether his business paid taxes and was a formally registered entity, he said he had so far managed to steer clear of all tedious registration procedures, and he’d rather build his business than waste time standing in queues outside government offices. PHOTO: FILE

I once interviewed a brilliant young man, who started a business with a total investment of Rs800 and achieved the annual turnover of one million rupees in less than three years.

He was in his early 20s and had a degree in business studies. But when I asked whether his business paid taxes and was a formally registered entity, he said he had so far managed to steer clear of all government offices. Their registration procedures are tedious, he told me, and he’d rather build his business than waste time standing in queues outside government offices.

So what’s the exact number of procedures that a small business owner with over 50 employees must go through in order to register a new firm in Pakistan?

Besides paying fees for the name registration and company incorporation with the Securities and Exchange Commission of Pakistan — after providing it with a declaration of compliance, memorandum and articles of associations and particulars of directors, secretary, chief accountant and auditors — a small business owner is supposed to apply for digital signatures from the National Institutional Facilitation Technologies, a national tax number and a sales tax number. It must register for professional tax with the district’s excise and taxation department as well.

A new business is also required to register with the provincial employees’ social security institution, Employees Old-Age Benefits Institution and the district’s labour department under the West Pakistan Shops and Establishment Ordinance, 1969.

All in all, one needs to go through 10 tedious procedures before their small business can become a legal entity in Pakistan, according to the International Finance Corporation (IFC).

Sri Lanka and Bangladesh, on the other hand, have five and seven procedures to register a company, respectively. Out of the eight South Asian economies, the IFC ranks Pakistan third last in terms of ease of doing business. Pakistan ranks second last in the region in terms of ease in paying taxes. It typically takes 21 days to register a company in Pakistan. In Sri Lanka, a company can be registered in just about one-third of that time.

While small business owners’ aversion to stifling regulations is hardly surprising, big businesses seem equally upset with the government. For example, Asad Umar once told a group of journalists that although Engro Corporation’s headquarters is in Karachi, he would spend half of his time in Islamabad fighting the bureaucracy in finance and petroleum ministries as CEO of Pakistan’s largest private-sector conglomerate.

No wonder, then, Pakistan has the second lowest business entry density rate out of 130 countries of the world. Defined as the number of newly registered companies per 1,000 people between the ages of 15 and 64, Pakistan’s rate was 0.03 in 2011, according to the IFC, compared with India’s 0.09 and Bangladesh’s 0.1.

In view of all the paperwork and unpleasant interaction with a myriad of government institutions, can the small business owner be held responsible solely for a low tax-to-GDP rate (9.3 per cent) in the country or is the government to blame, too?