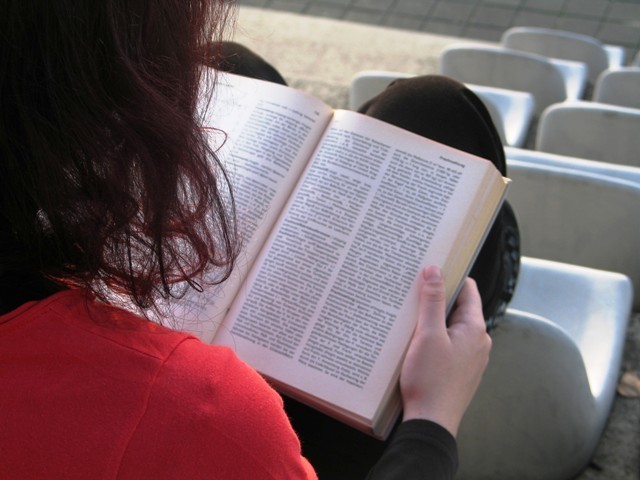 Though the dynamics may vary for each group, the idea to instill and encourage the good old reading habit, is an endearing one.

On her recent return from a trip abroad, a friend complained of a lack of public spaces for “intellectual stimulation” in Pakistan, particularly in Islamabad.

Apparently, she was still reeling from some random art collective in London. Feeling somewhat defensive, I managed a cool “it’s about looking in the right places” as we sipped our steaming lattes. While listing off all the options I could think about, I knew where she was coming from; our reluctance to see the bigger picture, as an easily-bored lot that seeks instant gratification.

The discussion veered off to book clubs and I told her about this new one that I had become acquainted with.

“It’s really fun, with all these like-minded people and we’ve had some interesting picks”, I told her with the intent of making her see beyond her ‘limited’ perception.

What I didn’t tell her is that many a time, most of the people will not have read the book under discussion, which automatically and largely alienates them from the book talk. Not to mention, the struggle to get by a hard read that somebody else had opted for. Or when the book you suggested did not end up a popular choice, making for a frustrating experience.

There will be times when the discussion lasts only a few minutes before flying off on other, unrelated tangents with no one to mediate it.

Suffice to say, being a part of a book club takes effort.

You need to show up, better yet, having read through the selection.

Not only does it open up your mind to endless possibilities, you are likely to come out a different, more aware person. Though the dynamics may vary for each group, the idea to instill and encourage the good old reading habit, is an endearing one.

We tend to get so caught up with our mundane lives that it’s easy to lose sight of the things we actually care about. For this is where the vicious cycle of venting begins that we must not foster.

Our next pick at the ‘club is a graphic novel and I’m hoping my friend will enjoy being there.