Is adoption an option? 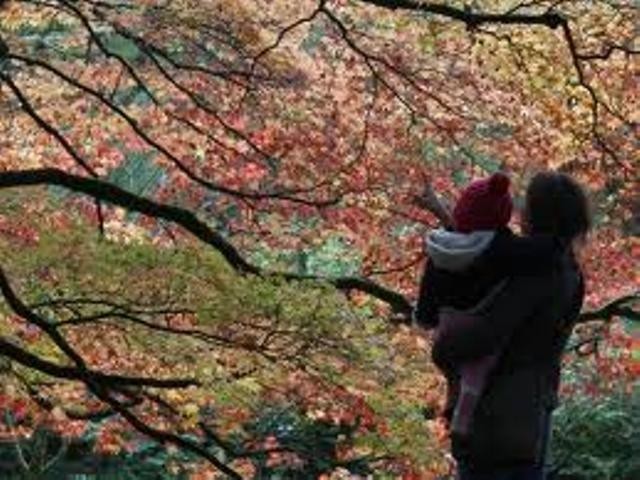 Adoption is indeed a kind and beautiful thing; to make someone who is not of your own body feel like he or she belongs to you; a true miracle of nature. PHOTO: REUTERS

It is a dream and sometimes a paramount desire for a married couple to have their first child. Some couples have his desire fulfilled soon after marriage, others a little later.

However, a few people remain childless throughout their married life. Some of these couples go for adoption to experience the pleasure of raising a child.

However, adoption is a very serious matter and the couple in question needs to seriously consider whether or not they would be more comfortable adopting a child from within the family or outside or with the help of welfare institutions.

I was blessed with my first child three and half years after my marriage. Unfortunately, my uncle who loves children a lot remains childless, even after 12 years of marriage. The couple started exploring the option of adoption very early in their marriage (within the first three years of their marriage).

He ended up adopting the youngest daughter of his brother who lived in the same house as him. The child lived with my uncle and aunt from the first few months of her birth but the couple officially adopted her when she turned two-years-old. Along with all other formalities, the surname and other documents all now held the name of my uncle as the father.

In the initial years, everything went smoothly, but later on issues started creeping up on their family. The real parents of the child wanted to be closer to their child, who had started recognising them as uncle and aunt. They started cursing their decision and on several occasions asked other family members to help them regain custody of the child.

The adoptive parents love their child a lot, treat her as their own and fulfil all her demands, but the worry that remains instilled in them is the fear of how the child will react when she comes to know that she was adopted from under the same roof her biological parents live in.

Whenever there is a brawl between the two brothers or between their wives, the adoption issue always seeps in. Some family members even raised issues like how it would be inappropriate for the child to go to their adoptive mothers parents’ house as she would be in the company of male members, who may be the adoptive mothers family, but were not the child’s blood relatives and hence, it was not right for her to mingle with them.

I think it is best that the adoptive parents don’t have any child of their own; otherwise the adopted child may have been neglected and would never understand why. What I fear the most is that were they to have had a child of their own, the adopted child would curse her real parents for giving her to someone else and will surely curse her uncle and aunt for depriving her of the love of her real parents. The result of finding out the truth may also impact her personality in a negative manner and give rise to many questions to which any answer may not be satisfactory.

My uncle loves the child a lot but he is not ready to disclose the reality to her. While having a discussion with him some time ago, I asked him if he would consider telling his daughter the truth, as one day he will have to marry her off and then it might be too late. In a resigned voice he said,

“When such a time comes, I will tell the truth to the bridegroom of the girl in secrecy. But I can never tell my little girl.”

My uncle deeply loves his daughter; their bond is so unique and strong. The love and care he gives to his child is probably far more than her own parents could have ever given her.

Considering all of this, I strongly believe that if any couple chooses to adopt they should disclose the reality to their child as soon as possible.Moreover, it is best, in my opinion, to adopt the child from outside the family – a child who is either an orphan or has parents who do not want a child.

This way, some form of distance can be maintained and personal issues do not seep in to the relationship.

In a situation where a child is adopted from within the family, the real parents and foster parents continue to face problems and it is difficult not only for the parents but confusing for the child as well.

I hope parents never have to face this sort of a predicament, but if they do and a baby is adopted within the family, they should carefully analyse the merits and demerits of their decision before actually taking the step.

For starters, make sure that the biological parents don’t come claiming the child later – suffice to say that this could be irreparably damaging to the child’s self-worth. Also, it is the best that the reality of the situation be revealed to the adopted child before someone else has a slip of tongue; this could crush the child’s trust in his/her foster parents and destroy their personality forever.

Adoption is indeed a kind and beautiful thing; to make someone who is not of your own body feel like he or she belongs to you is a true miracle of nature. However to complete this noble deed successfully, it is very important to own up and be responsible, as it is at the end of the day the question of a child’s life.