A nonsense dream about a nonsense war 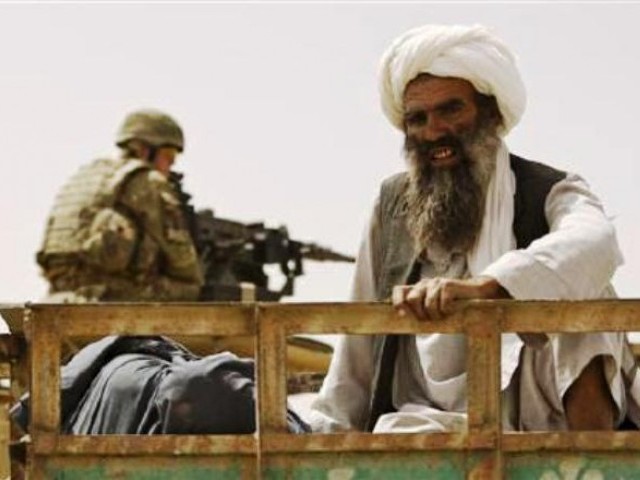 A long time ago,

In a forest full of glum glee,

As a child and a monster prepared to fight.

The monster was little, his image large,

Upon himself, he loved to barge,

The child was young yet elderly,

Having slaved his years masterly.

The starry night was overcast,

The moon was bright, the forest dark,

And it was very quietly sung,

The bitterly sweet song of the lark.

The monster brushed his bloody jaw,

And unevenly trimmed his claw,

Scrubbing with a leafy, barren branch,

He washed in a muddy avalanche.

The child, amidst his silent grunt,

He ate what you call a king’s snack,

Disgustingly delicious carps in a pack.

So both may get their attack just right,

The two decided to flee to fight,

Back to back, they faced each other,

Each shunned his fears in a shudder.

The child wobbled on legs steady,

He was unprepared and ready,

In the looming shadow of the tiny giant,

He began to feel dutifully defiant.

They fought a fiercely friendly fight,

The little monster in his blight.

Each fought unto the dawn sunset,

The child then won, as all had bet,

Having pounced at each other broodingly.

And when the morning sunset rose,

My poem had all been dreamt in prose,

Yet Afghanistan was still not won,

The Taliban were still not done.

An environment activist and a member of the WWF Young Leaders’ Club who is also the author and illustrator of the book “The Tiny King and the Evil Sorcerer.