Mommy in the boardroom 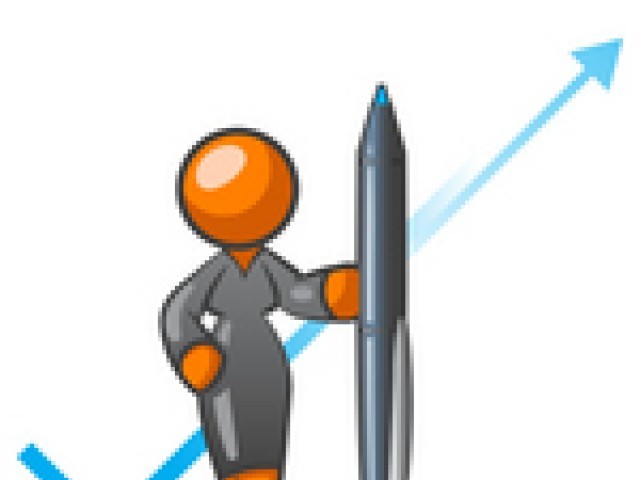 “So what do you do” is one of the most common introductory questions strangers will ask each other attempting to build an acquaintanceship. In the last three years ever since I have returned from college with fresh ideas on how to change the world I have received a lot of interesting answers – ranging from the usual doctors and bankers to the now increasingly common development specialists and cupcake makers! And given that I am in my late 20s these replies have been matched with the same number of “I have a two year old so I am really busy with him/her.”

Stay-at-Home moms have been something we all grew up with  – my sister used to sulk if Ami was not present at the lunch table having escorted her royal highness back from school ready to lend an ear to her various thoughts and tribulations.

But while running a business in the last year which has predominantly female employees has brought on a little bit of maturity and understanding not just about the complicated species called women but the impact their presence in the workforce has on their families and society.

According to the economic survey Pakistan’s average income per month is Rs 7,000 – the expenditure of an average household is Rs 8,000 which translates into the simple fact that a household cannot function on a single income. But despite that only 12 per cent of all female graduates work, our female participation in the workplace is one of the lowest in the region even though most medical colleges have 50 percent female students. Now I am a big believer in living and letting live – I think our predecessor feminists protested and strived hard so that our generation would have the right to choose. But most of us did not factor in off the chart inflation, weak rupee conversation and general economic instability when thinking the glorious 2010 twenty years ago.

When Proctor and Gamble launched Pampers in Pakistan almost ten years ago one of my best friends a marketing major clapped his hands in glee and said that this was the beginning of the two income era! And the numerous flat buildings by the sea are a testament to Mr and Mrs Successful Professional – but various recruitment experts and corporate workers bemoan the fact that women who arrive bright and sharp from college usually stay on for a maximum of five to six years before quitting using their offspring as the main reason.

This decision has a direct and adverse impact of a young families spending power, their saving strategy and most importantly on the career growth of the mother in question.  As one of my most stable and practical friends correctly pointed out – parents these days invest in their daughter’s education so that if need arises she can fend for herself. But chances are that the husband will die/ walk out / lose his job – business by about age 40. So who is then going to hire a doctor or engineer whose main responsibility has been changing nappies for the past ten years?

Women that I know

Hira is a gregarious 16 year old A level student – wearing fuchsia converse trainers and a severe white headscarf she has big plans of becoming a designer. Her mother Razia manages an upscale retail store in Lahore – having moved from Karachi at the time of her marriage Razia was barely an intermediate pass. Her husband worked as a sales assistant in a watch showroom and she was expected as per the norm to look after the home – bear and raise 2-4 kids and not step out of the house without a chaddar and a chaperone. But when her son was born it gave birth to an urgent sense of ambition in the mother in her. She wanted to give her child everything that she did not have and a good quality education was topmost on the list.

When her husband told her that 10,000 was not going to cover all that she had in mind she took up a job in a salon. Eighteen years and two children later Razia has grown from a shy girl into a confident woman, her son is in his final year of electrical engineering and the family’s status has risen from “struggling to barely stay afloat the poverty line” to the coveted middle class slot. And the growth of middle class is a key driver for the development and growth of any economy.

Laila is learning how to drive these days and the roads of Karachi better watch out. My waxing woman, she is the one woman who has the power to make me cry. Hailing from Sargodha where she was married off to a cousin at 16 she soon realized that his lack of career focus and the intricacies of joint family politics were not conducive to a happy and productive family life. So she plotted, pouted and planned till Naeem decided to move his wife and two children to Karachi. Her mother often told her that she had a light hand – while the compliment was aimed at chapatti making Laila chose to utilize her talent by becoming a waxing woman.

Today her daughter having completed her metric is training at an upscale parlor, the son is training to become a police officer because his mother thinks “baajee uniform mein issmart lagta hai naa!” and two younger children are at school. Having acquired a house and all the modern day amenities such as TV, cable, washing machine she has now bought a second hand car so that she can drive herself to jobs while her husband concentrates on running a school pickup van.

A job that works for you

In this day and age earning a wage does not necessarily have to equal nine to five slogging. Alternatives are plenty starting from the embroiderer who works on consignment for a designer to the caterer who stirs her sauces while her three year old watches in amazement from her high chair. Even though the main purpose is to supplement the family income and thereby aim for a better life the benefits of taking a few hours to use your mind and create a spreadsheet, a business strategy or even a chic outfit can be summarized into greater commercial awareness, deeper sense of self worth and possibly better relationships with those around. From the husband who is thereby banned from making digs about “I earn she spends”, to the friends “no more conversation only revolving around potty – yayyyy!” And most importantly the children – a recent bollywood flick had a precious pre teen spouting “when I grow up I want to work in publishing like Mom. I think it’s so cool!”

Not a mom myself I can only talk about the numbers and the statistics that make sense – a part time working mother can supplement the household income by an average of 25 percent.  I do respect the viewpoint that children need full time attention and care for which if necessary parents should be willing to make all sacrifices possible – my naïve response to this is simple – in Pakistan we have the benefit of the extended clan – there are hardly any young couples who do not have the benefit of a parent or some elder around to lend a hand. They say it takes a village to raise a child – so let’s try that maybe it will make the next generation of Pakistanis wiser than the current!