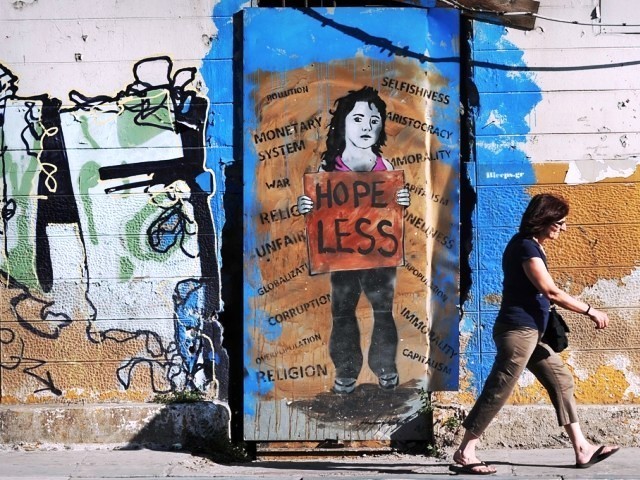 Not too long ago, a select group of people got together to talk about urban innovation in Islamabad. But they weren’t all talk. These like-minded individuals, driven by a common goal to give back to the system, brought something new to the table.

We’re talking TedxCity 2.0, independent talks designed to share ideas worth spreading on the cities we inhabit.

In a nutshell, they were a reminder of our collective social responsibility and the realisation that it can manifest itself in various forms; that it does not require any amount of overthinking to give away leftover food to the underprivileged and not waste it, which is more often the case.

The simple thought has far-reaching consequences and applies to other spheres of life as well, wherein we can conserve resources like water and energy and generally adopt a minimalist attitude.

For example, painting graffiti on life-sized walls could actually help promote good values and break social barriers, something already in practice in Lahore. A group of teachers and students have managed to voice their thoughts and concerns to a whole city. They have roped in whoever had something to say through visual art to a fast-expanding audience.

Or, that we may never know our seasoned maestros and treasured heritage sites if no one cared enough to get to know and document them better. In a culture as diverse as ours, that would amount to burying our traditions, already on the decline.

Our own outlook of our cities and country influences how the international community perceives us, even if only in cyberspace. We should really decide how we want to do that rather than being labelled something that we’re not.

Or, how being in a city without roadmaps and directions could render anyone lost and helpless, just because someone got accustomed to living that way and never gave much thought to it.

To me, such ideas revealed familiar spaces in new light. We go about our mundane lives, hearing about change to rhetorical proportions but making little conscious effort to help ourselves and others.

Perhaps, there will be a lot less to complain about if we gave a chance to doable things.