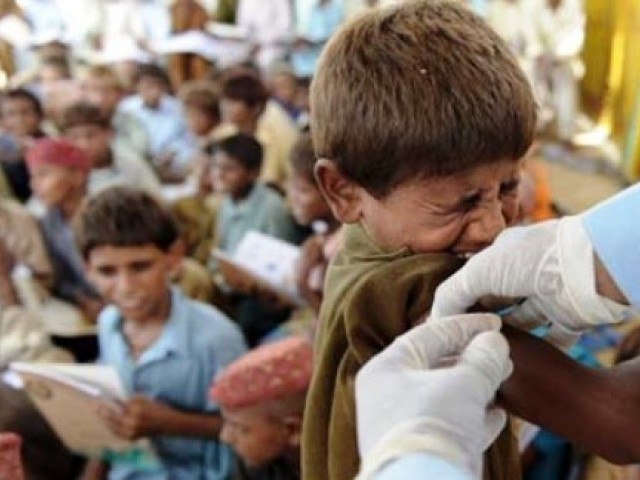 There should also be proper CSSDs in hospitals if the government wants to stop hepatitis from becoming the next epidemic. PHOTO: AFP

Over 15,000 dengue patients were reported in Punjab in October last year. A health emergency was declared in all public hospitals and even private health facilities were asked to accommodate dengue patients. Almost everybody in the Health Department had become a dengue-maniac.

This year, around 250 dengue patients have been reported in Punjab so far, with zero casualties. The efforts by the Punjab government seem to have worked. With Rs300 million, a separate programme in the Health Department, titled Prevention and Control Programme of Epidemics in Punjab has been launched to deal with dengue and other epidemics in the province.

Government officials believe their awareness campaigns, launched through the media, public meetings and seminars, have played a big role in controlling dengue but they also say this is not the end. While this is a positive performance by the Punjab government, there is another side to the picture. With the state’s efforts, if the number of dengue patients in the province can be controlled, why can’t other diseases be curbed by raising awareness among citizens?

As per statistics, every 10th Pakistani is a victim of hepatitis, of which the majority has hepatitis C — the most dangerous kind. The fact that this disease is communicable makes it far more dangerous in countries like Pakistan where standard health protocols are frequently breached.

Experts believe, and the figures support, that public hospitals are a large source of spreading hepatitis as there is no proper arrangement for sterilising equipment. Some teaching hospitals in Punjab do not even have a central sterilising and services department (CSSD), which is imperative to properly sterilise equipment.

The situation is far worse in dental hospitals where equipment is dipped in solutions for the purpose of sterilisation and then used on different patients the entire day. This, experts say, is the easiest way to transmit hepatitis from one patient to the other.

On dengue, the Punjab government has done well and even included some chapters on it in the curricula of primary schools. The scope of this exercise should be broadened and information on all diseases that are endemic to Pakistan should be made available so that students are educated about them early on and take caution throughout their lives. There should also be proper CSSDs in hospitals if the government wants to stop hepatitis from becoming the next epidemic.