Why I’d rather be a man and not a woman 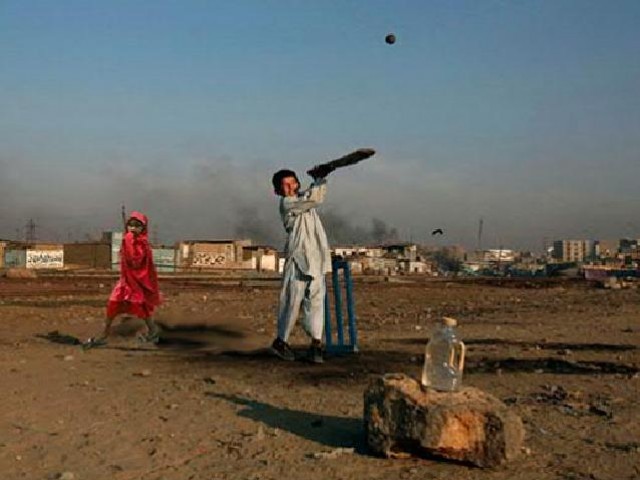 There is no tragedy greater than pushing yourself into a box someone else made for you. I think as far as I can think back, I never appreciated my gender because of the “female” box, and I always felt that being a guy was better.

It’s a tiny little dark place, that box … I hated it. My nani’s (maternal grandmother) house was a magical land where you could run at supersonic speed, climb the highest of trees, and dream up the most amazing things. All of those things are things girls aren’t supposed to do (yes, even the dreaming amazing things bit).

I could go on and on and on about the things that girls supposedly shouldn’t do (but when they get down to it, they do them oh-so-well).

The sad irony? I do not actually hate being a girl. I hate what people expect from my gender.

A recent debate over cell phones made me realise that I have no issues with females; it’s the utter catastrophe of ignorance that I have a problem with. The debate got me thinking: I hate that I’m reduced to being a halfwit because I’m a girl.

Within that argument, a female friend commented on how she understood why I often say that “I wish I was a guy”, since you can only have bulky knowledge about cell phones if you’re a man – otherwise you should stick to making chapatis in your ma’s kitchen. A guy then followed the first comment with a description of how my information was amazing “for a girl” and it was great that I knew all the things I did, even though I was “just a girl”.

I don’t hate being a girl and I wouldn’t rather be a boy. I’m quite happy with who I am. What I hate is that being a girl somehow means that I’m half a human, I have half a brain and I can’t do most things that men can manage effortlessly.

Take the example of the ICC World T20 match that the Pakistani women’s cricket team won against India. How many even knew there was a game? Once the media sniffed out the story and blew it up, that’s when we found out. Before that, no one had a clue, and most never saw the game.

We did waste a good few hours cursing the men’s team though. Even during the South Africa versus India match, more people were supporting South Africa against India so the Indian team could get kicked out of the semi-finals.  Compare that to the number who are even talking about how well our women’s team played on the field and you’ll get why I’m miffed.

People literally put up pictures and statuses which read:

“Women’s team? Why didn’t we watch that game?”

“Because no one cares about the women’s team,”

Forget the fact that men are chauvinistic and sexist. Forget everything terrible that men do. Just what on earth are the women doing?

I know so many girls who are just like me, who have accomplished real things, who have real achievements, who are constantly being called “larkas”, ‘tomboys’, or ‘pseudo men’ by other women. No, we’re not man eaters; we don’t want to turn into a guy, and we wouldn’t give up our lipstick even if you put a gun to our heads – but yes, tragically, we say we would rather be men because we don’t want to be weak/inferior/pathetic.

I would rather be a guy because I don’t want to be told not to eat at a dhaaba. I would rather be a man so that I can go and buy all the CDs I want from rainbow centre myself. I don’t want to be a girl because that often means having to explain why my father or my brother don’t accompany me everywhere I go. Even the women I know keep telling me I should have been a guy.

Why is it so impossible for us to admit that many women leap out of the box and create their own realities? No, I’m not a guy because I’ve accomplished a lot. I’m just an amazing woman, as are the rest of them. I long for a place where knowing more about cell phones won’t classify you as a tomboy or an anomaly.

I think it’s about time we stopped saying “log kya kaheingey?” (what will people say?) to our daughters, sisters, wives and even mothers. I wish we would tell our women to go and take over the world.

A journalist based in Lahore, she tweets @luavut twitter.com/luavut