Reader, beware of us 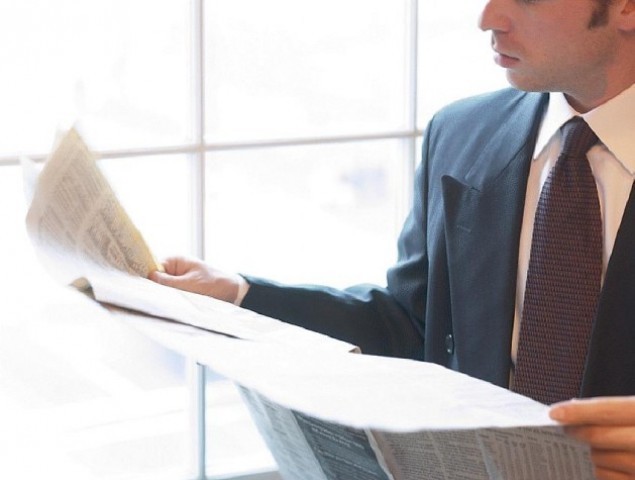 The media has been particularly busy these days

We are a very busy bunch these days. What with the floods, the target killings, the shenanigans of our president, and not to forget, the supposed betrayal by our cricketers, who we have loved selflessly over the years, we have a lot to talk and write about.

Now this is prime-time business for the media.

I say this not out of conjecture or mischief, but will give you some recent examples: The gentleman with long hair called us, not a people, but human cockroaches; the Harvard-educated columnist used terms such as ‘western, liberal columnists’ in her rebuttal and senior editors threw in mind-boggling conundrums our way with questions like, ‘what would you do if you were offered Rs1.3 million to bowl a no-ball?’

I read the papers every morning on my coffee table, not as a sub-editor, but as a member of the public. Now we – the journalist bloc – have overwhelming responsibilities to fulfil as part of our silent oath to be the ‘voice to the voiceless’. The question I raise is if there is even such a thing as a human cockroach? To capture viewership or readership, some writers will use sensational terms such as this. Now who will read an article and not remember that in its opening line it said, ‘Pakistan, you are a failed state,’ and advised the entire nation to use ‘Baygon’ to purge ourselves of ourselves?

And if an article only used pompous language and terms such as ‘western, liberal columnists,’ we – the readers sitting in our kitchens, drinking tea – might overlook it. But hold on, they are not just grandiose words, they are attached to a Harvard tag. She writes and we are like ‘god, she’s gotta be right’.

Excuse my holier-than-thou-attitude, but as readers we must understand that every piece written has certain sentiments hidden backstage. Let’s not take catchily-written opinion pieces to be the ‘ultimate truth’ and embark on a misguided journey. Read us, but beware. After all, we’re in business.

Due to a technical error, an earlier version of this article misstated the byline of this post. The writer is Musab Memon.