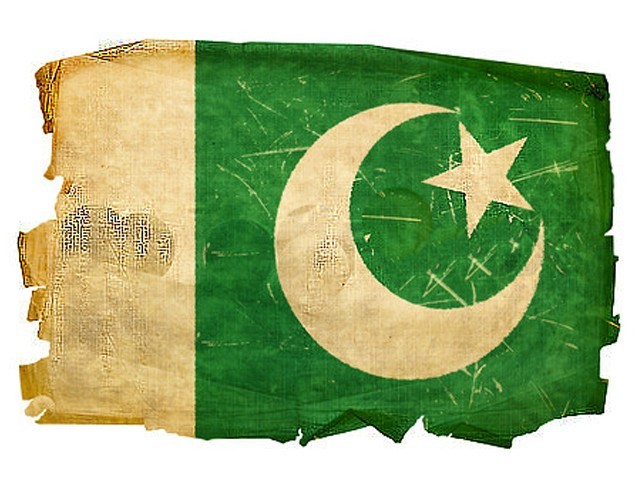 According to my father, Pakistani society was beautifully knit, so much so that people from different religions — what to talk of various sects of the same religion — lived in perfect harmony. DESIGN: ERUM SHAIKH

Days like August 14 and September 6 invoke positive emotion for Pakistan and yet, I’ve grown up listening to things absent from the motherland. The oft-repeated expression “Oh what a country it was” makes me wonder and imagine, and then I sit down to hear the fairy tale.

According to my father, Pakistani society was beautifully knit, so much so that people from different religions — what to talk of various sects of the same religion — lived in perfect harmony.

They would celebrate each other’s festival and jointly participate in all types of communal activities. Eid, Christmas, Rabiul Awal and Muharram were observed with fervour and with care for your neighbour an obligation on everybody. The common denominators were respect for each other and love for the then newly-acquired home. Life was pure in most forms and good values were in actual practice in society.

Then came the post-1977 era where a few thought they were the best and would decide the fate of the other, usually minority, elements of the society. The two worst things that erupted then, and yielding now, were intolerance for other ideologies and militancy in the name of peaceful religious practice.

Merit gave way to nepotism, hard work to smart work, time-tested truths to quick fixes and sympathy to apathy. Acts of terrorism have become an everyday affair, to the extent of making our young and very young extremely indifferent to loss of life, peace and prosperity.

Over the years, our youth has been feeling frustrated having seen their efforts and merit being sacrificed for the sake of having the ‘right’ connections but with time, I’ve started to see the silver lining that my elders and seniors have often talked about.

The nation is still active and sympathetic as demonstrated during two of the biggest tragedies in recent times — the 2005 earthquake and the 2010 floods. And the greatest optimism is that things will change for the better, mainly through the efforts of the youth.