I love you more than I love myself 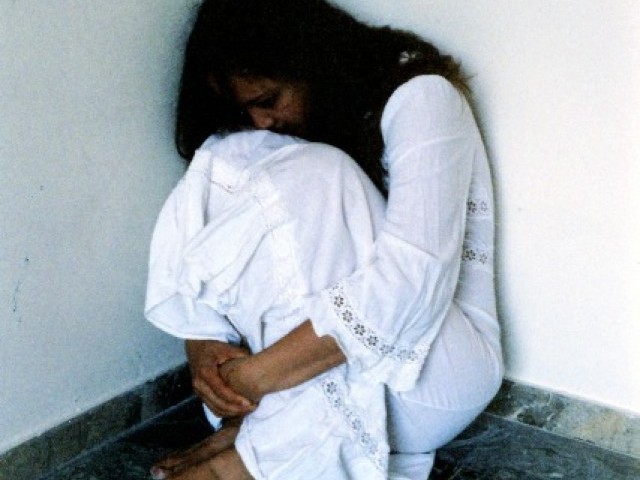 She felt tears of her own slide down her face, and she hated herself even more than she hated him in that instant.

Struggling to find the right key to unlock the door, she began giggling at the doorway. Quick as a flash, he retrieved the key that had slipped from her hand and joined in her laughter. She had always had shaky hands, and he, naughty as ever revelled in testing her ability to complete tasks that required steadiness.

Finally entering the room, Laila discarded the red shawl she was draped in and began to undress. He admired her slender figure and for the millionth time wondered what he had done right to deserve her.

“Hmm,” said Azhar absent-mindedly as he began unbuttoning his shirt.

Throwing his shirt down by the door, he slid in to bed, anxious for his Laila to emerge from the bathroom.

After what seemed like an eternity, she entered, brushing her long auburn hair.

Spotting Azhar’s shirt in the corner, she gave him a look of mock disapproval, and said lovingly:

(Azhar my love, please don’t throw your shirt like this)

He immediately stiffened and his face turned to stone.

As if sensing the sudden change in his mood, she turned around wildly, half-bent in her attempt to retrieve the shirt. It was too late.

His fist caught her straight in the face and blood began to gush out.

Her hysterics only egged him on. Punch after punch rained down on her 100 pound frame.

He screamed at her till he was hoarse; spit flying out of his mouth.

Her blood licked his knuckles but he didn’t stop.

Her whimpers began to fade and it was only when she passed out, lifeless and limp did he stop.

Out of breath, he wiped his mouth, left the room and slammed the door behind him.

Minutes turned into hours, and there she lay beaten to a pulp. From time to time she would stir, but the hazy cloud lay heavy on her and she would go under again.

When she next awoke, she was in bed, curtains drawn letting a soft light in. Her head throbbed, where he had kicked her twice. She wondered if she could move her arms. She tried, slowly bending her elbow to touch her bruised eyes. She felt the blood caked around her mouth with fingers that were a dull shade of purple.

Azhar had landed four punches on her frail hands as he had tried to hit the face she was protecting – the pretty face that his entire neighbourhood had raved about when he brought his new wife home just 17 months ago.

As she felt the dried blood at the base of her nose, she shook with fury.

She hated him for the time he slapped her just three days after they had been married.

She hated him for the time he yanked her shoulder out of its socket.

She hated him for the time he broke her arm when he threw a vase at her just six months ago.

She hated him with every fibre of her being.

Suddenly, she felt his hand on her forehead.

“Azhar please,” she inhaled sharply, recoiling at his touch.

Then, she felt tears on her face – his tears.

“Mujhe maaf kar do, (Please forgive me)” he whispered and his frame shook with hysterics.

She felt tears of her own slide down her face, and she hated herself even more than she hated him in that instant.

You see, she loved him way too much to see his pain.

So, she held him while he slept on her stomach – the same stomach that now carried their dead child.