Do we really want change? 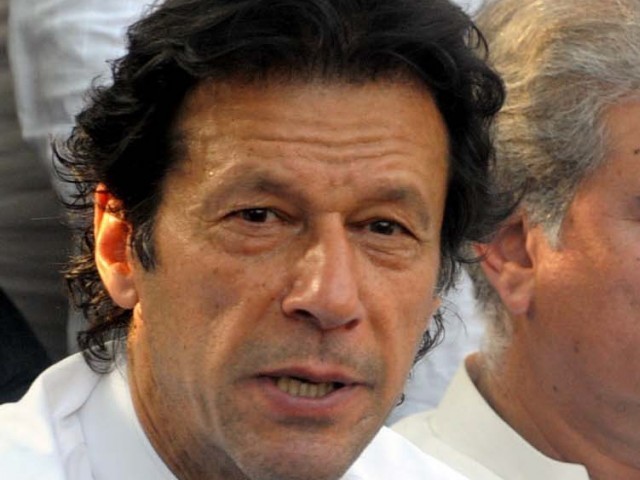 In Pakistan, there have been calls for a similar change: a revolution, a tsunami.

While the hoopla after Imran Khan’s successful marathon rallies all over Pakistan subsides, the beleaguered awam still rides on the wave of optimism regarding the utopian change that Imran talks about.

It was nothing new, for the US had just witnessed a disgruntled public bringing to power a president who harped on changing the lives of his fellow Americans. The Middle East saw its version of the change, too: a political overthrow that people equated with the doing away of the status quo.

In Pakistan, there have been calls for a similar change: a revolution, a tsunami. But I think people are only happy to see a change of face in the political set-up of the country, disregarding the fact that the system that they so repugnantly talk about is not just political. The change which the patriots talk about would mean a total revamp of the status quo that the people themselves are beneficiaries of.

Are we prepared for the implications of this change and willing to make the sacrifices required for a fair and judicious system? Can you tell the policeman to not take bribes when he is expected to eke out a living for his family with a few thousand rupees? And even if by some miracle the politicians do have a change of heart and agree to cut their own perks to make way for a substantial pay raise for the police, will the traffic constable still be lured away from making easy money through bribes?

Will we abide by traffic rules and pay fines when we break them? Will the businessmen, celebrities and agriculturalists amongst us, dutifully pay our taxes when it eats into our income?

Are we righteous enough to take down our suction pumps and kundas, even as utility costs continue to soar and the public and private sector electricity providers withdraw subsidies?

The awam itself is a product and perpetuator of this cycle of corruption because it helps them afford many conveniences that rule of law would not allow. How then will we want change?

We are, unfortunately, a people devoid of character and civic sense. It is just not evil politicians; it is the society that is rotting.

Sub-editor at the The Express Tribune Magazine, Mifrah is a Boston University Alumnus, having graduated in International Relations and International Communication.

Should we have a role model?

All in a day's work: The modern Pakistani (super) woman

A bifocal view is better

Sexually harassed in Pakistan, with or without a hijab