London Olympics 2012: The odds of dying in a terrorist attack 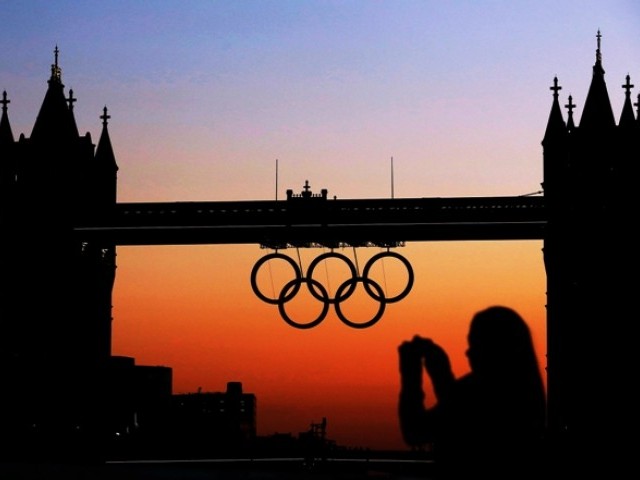 You are 14 times more likely to win a gold medal in the same Olympics you are scared to attend than you are of dying in a terrorist attack.PHOTO: REUTERS

Here come the London Olympics 2012 with another cynical exploitation of fear, thousands of law enforcement officials to protect the public and use of devices as advanced as the LRAD (Long Range Acoustic Device). To top it off, there was the very timely ‘terror visa scandal’ scam by The Sun.

As the media projects and orchestrates it, sometimes it seems as though terrorism is the only cause of unnatural death that we face. It seems like the lives of millions of travellers are at risk solely due to this threat alone. There were 2.84 billion commercial air passengers in 2011 alone with only 373 fatalities, so one’s chance of dying in the commercial jet is 1 in 7.6 million.

With the emotionless and analytical brain that I have, I wanted to put things in perspective. Statistically speaking, here are few odds of dying with the causes:

If not convinced, here is another interesting set of statistics:

So, you have twice the chances of becoming an astronaut than flying in a plane doomed to crash due to a terrorist plot. Moreover, the odds of you becoming a president are twice that of  dying in a terrorist attack (isn’t that ironic?). Need some more perspective? Well, you are three times more likely to sight a UFO today, 14 times more likely to win a gold medal in the same Olympics you are scared to attend, and the chances of you dating Veena Malik are 106 times that of you dying in a terrorist attack!

If you, like any logical person, believe that you will never date a Veena Malik-type, for God’s sake, grow up and stop fearing terrorism. Just start enjoying your life.

A Fulbright Scholar and an Eisenhower fellow, Zeeshan works at a private company and lives in Islamabad. He is fascinated by anything that has a direct impact on the lives of a common man. He tweets as @zeeshanusmani

I am a Muslim and I would vote for Trump

Pakistan versus South Africa from a spectator's perspective

What to do if you are caught in a bomb blast