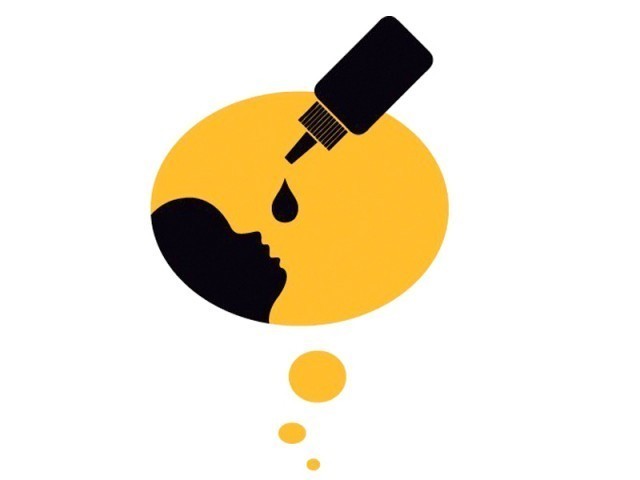 A tribal elder said that the ban in polio vaccinations was imposed by the Taliban and that the government had already stopped developmental work there since 2004. ILLUSTRATION: TRIBUNE COMMON

On June 16, the Taliban shura in North Waziristan Agency, led by Hafiz Gul Bahadur, banned polio drops. Then, in the south, a Maulvi Nazir-led shura also banned polio vaccinations until drone strikes in the south and north are stopped. A source in the FATA secretariat health department said that thousands of children will be affected by this decision and the world media condemns it.

The polio campaign has also stopped in the Orakzai and Bara subdivisions of Khyber-Pakhtunkhwa for some time. In Bara, some cases have been reported, while in the north and south, the affected ratio is low due to local support, especially from the Taliban in the past. In 2007, when I was visiting the south, polio vaccinations were being administered even in Taliban-led areas and the locals were seen to cooperate with the teams.

However, this time, their dilemma is due to drone attacks – especially, ever since the first one fell in the south in June 2004, where former commander Nek Mohammad was killed along with others. Until now, the number of drone strikes in Fata has been 309, where about 2,800 people have been killed, along with a few al Qaeda and Taliban leaders. The US considers this a great success in the so-called war against terror. But statistics will show that the majority of victims are innocent tribals. This is a matter on which not enough concern has been expressed. Everyone knows that if polio vaccinations are not administered to children, very little may be affected as most of the locals have already migrated from there, due to militancy and military operations.

The world should realise this fact and instead of blaming the Taliban, it should fault those who kill innocent people in drone strikes. The locals of the tribal areas are humans and must be treated as such. Instead, they have been treated inhumanely since the 1893 Durand Line agreement and this should be stopped.