Why I regretted buying Fifty Shades of Grey 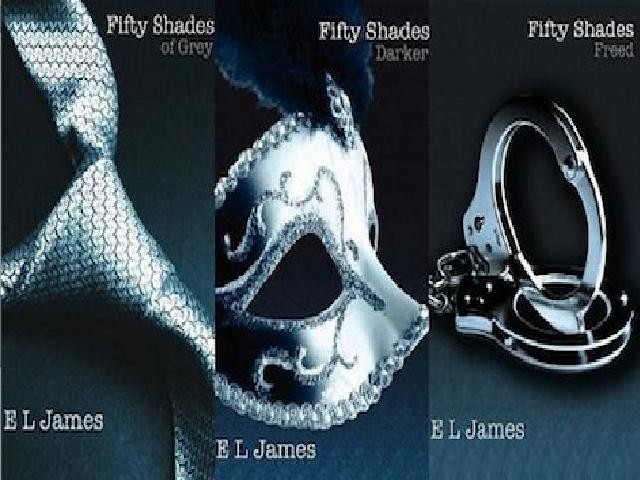 Curiosity got the best of me and I ordered a copy of this famous Fifty Shades of Grey by British author E L James. PHOTO: PUBLICITY

I’m not exactly a die-hard book reader, but there are always a few books which, when I begin reading, I inevitably get hooked on to. Skimming through the New York Times best-seller list and observing ardent adoration levelled at a particular book, I decided to go to Liberty and see for myself what the hype was about.

I went to every single branch, from Defence, to Clifton, to Tariq road, but not a single copy was available. Curiosity got the best of me and I ordered a copy of this famous Fifty Shades of Grey by British author E L James from Aghas Superstore.

Anastasia, in her sane mind, realises that by agreeing to become his victim in this torturous sexual role play, she is making the worst decision of her life. On the other hand, there is a side of her who can’t get enough of Christian. She is in complete awe of him and hypnotically agrees to whatever he commands her to do as her master. It describes all forms of role play, including tying up the victim and all sorts of things that would make your hair curl. Grey, unfailingly begins to realise that he starts falling in love with Anastasia, and its more than just sexual role play for him. It’s a feeling he has never felt before with any of his victims.

One actually tends to feel disgusted coming across every single detail about their physical relationship. It leaves you with a confused, bitter feeling that people like Grey actually exist in the world. I regretted buying the second and third book and wasting money that could have been used on a worthwhile book of fiction. It’s pretty surprising actually, how Pakistan bans Indian television channels and tends to overlook such repulsive books which, by the way, I have seen in the hands of almost every girl, between the ages of 11-18; an age where mothers are meant to keep a strict eye on their children.

At the end, of course, it’s a matter of preference. Adults tend to look at matters differently. However, the entire hype about this book was definitely an overstatement and nothing else. Take my advice and spend your money on something more worthwhile.

An Economics major at Queen's University in Kingston, Canada.

Ramazan and its blessings