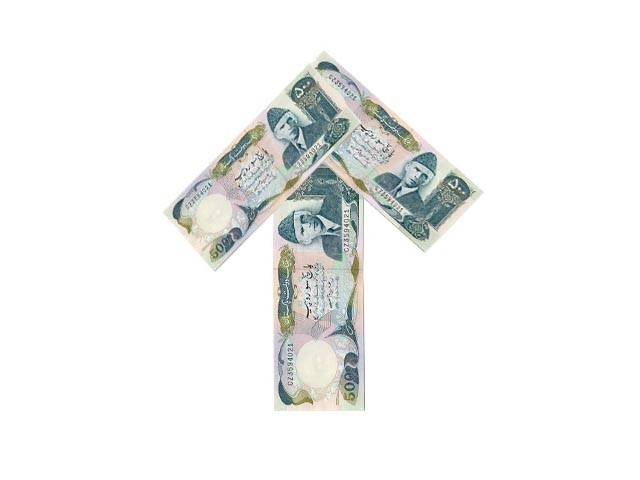 For starters, if Greece were Pakistan, they would have been able to print as much money as they wanted.

Moody’s, one of the three biggest ratings agencies in the US, recently sent Pakistan’s credit rating one grade lower into ‘junk’ territory. That is the lowest rating ever bestowed on Pakistan’s sovereign debt. For a relative comparison, Moody’s ranks India’s government-issued debt six spots above Pakistan’s, while Bangladesh’s debt is three spots higher than ours.

However, I’d like to make a bow to the optimistic people in our country who insist that we have what it takes to be ‘self-sufficient’ and say that our credit rating is still above that of Greece’s. That’s right. The eurozone’s bane of existence was recently bestowed the lowest grade on the list after Moody’s declared that the country had committed a ‘selective default’ following its debt restructuring programme going into operation.

For Pakistan, the agency cited loans that it has to pay back to the IMF and its dwindling foreign exchange reserves as reasons for its decision. Our financial analysts appeared surprised by the timing of the downgrade, as it was expected some months earlier when our relations with the US were worse than they are right now.

Any hope that the government will come to its senses and tackle the economic problems head-on would be misguided. It was revealed this week that our fiscal deficit has widened to six per cent of GDP. However, our political elite seem to be affixed on scoring points against the judiciary. Instead of plugging loopholes in the tax system, the finance ministry is busy fudging its numbers and using wildly optimistic GDP growth estimates so that economic targets can be met on paper.

The Greeks might be looking towards Pakistan— minus the religious extremism — and wishing that they were us right now. For starters, they would have been able to print as much money as they wanted. The idea of a ‘State Bank of Greece’, instead of the European Central Bank (ECB) would surely appeal to them.

However, with Greece stuck in the eurozone, there is about as much chance that Germany will allow the ECB to go on a spending spree for Greece’s benefit as there is the chance that a PPP prime minister will write the letter to Swiss authorities to reopen corruption cases against the president.

A sub-editor for the Karachi pages at The Express Tribune.

The point of snap checking

Aren't we already a 'state sponsor of terrorism'?

TTP: Can we reverse the plague of extremism?