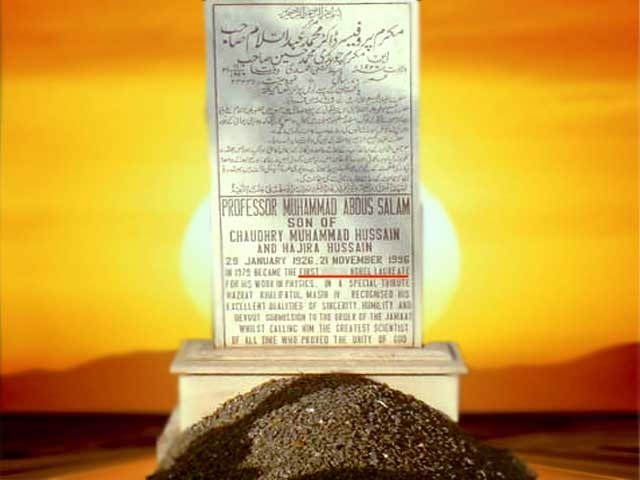 They scraped his person from his gravestone, because those in the underworld would also object to his being Muslim. ILLUSTRATION: ERUM SHAIKH

They ripped his name out of books
with scissors dipped in venom
so our children wouldn’t be poisoned
with a heretic’s intellect.

They scraped his person from his
gravestone, because those in the
underworld would also object to his
being Muslim.

They bomb his places of worship,
they don’t like them being called
mosques, as if their own belligerence
was a superior form of prayer;

Our flag’s white rectangle,
the so-called symbol of the few,
flaps tattered and stained with
the blood of peripheral pariahs
like him.

They banished a man from the annals
of history for a sin so heinous
to be exiled by its own seven sisters.
It’s called genius.

While their bodies simmered with
the disgust of imposters and false
prophets, while they vigilantly clicked
the prayer beads like ticking
suicide bombs,

He presented them the Nobel like a
white flag, a fresh white rectangle.
While they thought they brought God
to the world with their self-righteous
calligraphy of hate,

He unveiled the God-particle.
And guess what, he wasn’t even ‘Muslim’.