A ground that can’t be played on 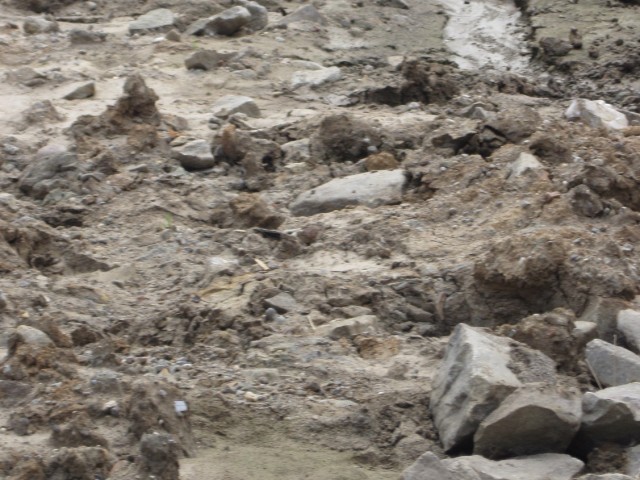 Zamzama Park is a muddy mess where football cannot be played

To play or not to play…. more importantly how to play and where to play? The majority of football in Karachi is played on mud grounds. This is primarily due to the fact that most grounds simply do not have the funds to plant and then maintain grass, especially in a semi-arid city like Karachi.

In some cases, players prefer to play on a mud track as the ball travels faster and these players enjoy the faster movement of the ball.

Almost 40 years ago a mud ground was made near main Zamzama. The ground was a perfectly level playing field with a boundary wall and spectator stand.

Since then, the management of Cantonment Board Clifton (CBC) only refurbished the ground once and although they did install floodlights, due to power management by the Karachi Electric Supply Company the electric connection for those floodlights was cut within a year.

This particular ground is the home ground of six registered clubs.

More than 200 lives centre around this mud football ground as they spend all their spare time training and playing matches here.

Mehmood, the captain of Tanzeem Sports, the main team in the ground said that he has practically grown up at the ground and that it is his second home.

Recently, conditions in the ground have been unplayable. The players say that this is due to the restaurants that have started using the ground as a dumping ground for their waste.

Furthermore, Mehmood said the ground remains waterlogged when it rains because of the main water lines running under the ground which prevents the teams from training. ” This hasresulted in poor performances,”  he said.

The annual tournament has been postponed for five years in a row due to the terrible state of the ground.

It is time the government does something to help these teams who are too embarrassed to invite other teams to their ground. A monthly cleaning by the CBC should be the first step. The floodlights should also be reconnected. Both matches and training sessions need to be held so that players do not take time off during the day to train and will be able to work and earn as much as they can to support their families.